Mide Kadiri has been interested in art and film since they were a child. The way it appeared to them seemed so real and fascinating but various elements of film also broke the boundaries of reality, which was an attractive spectacle. They enjoyed classic Disney movies from the 1990’s to 2005 for their gorgeous hand-drawn elements.

Their artistic practise is primarily drawing and colouring. They always liked drawing cartoon figures since their childhood. They only seriously got into art around 2021 during their time at the University of Calgary – before then they were always experimenting, through BUMP they have been able evolve their further. 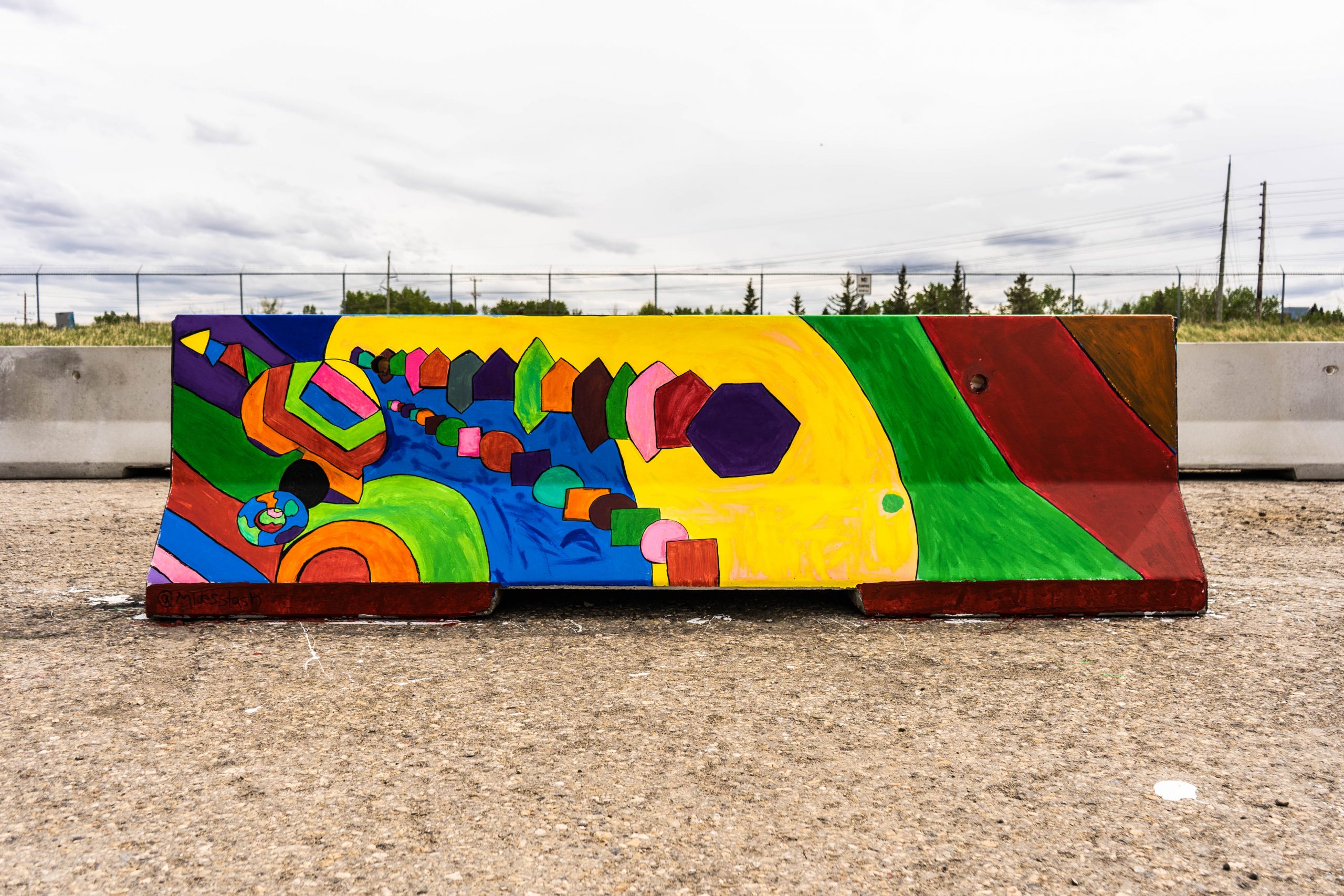 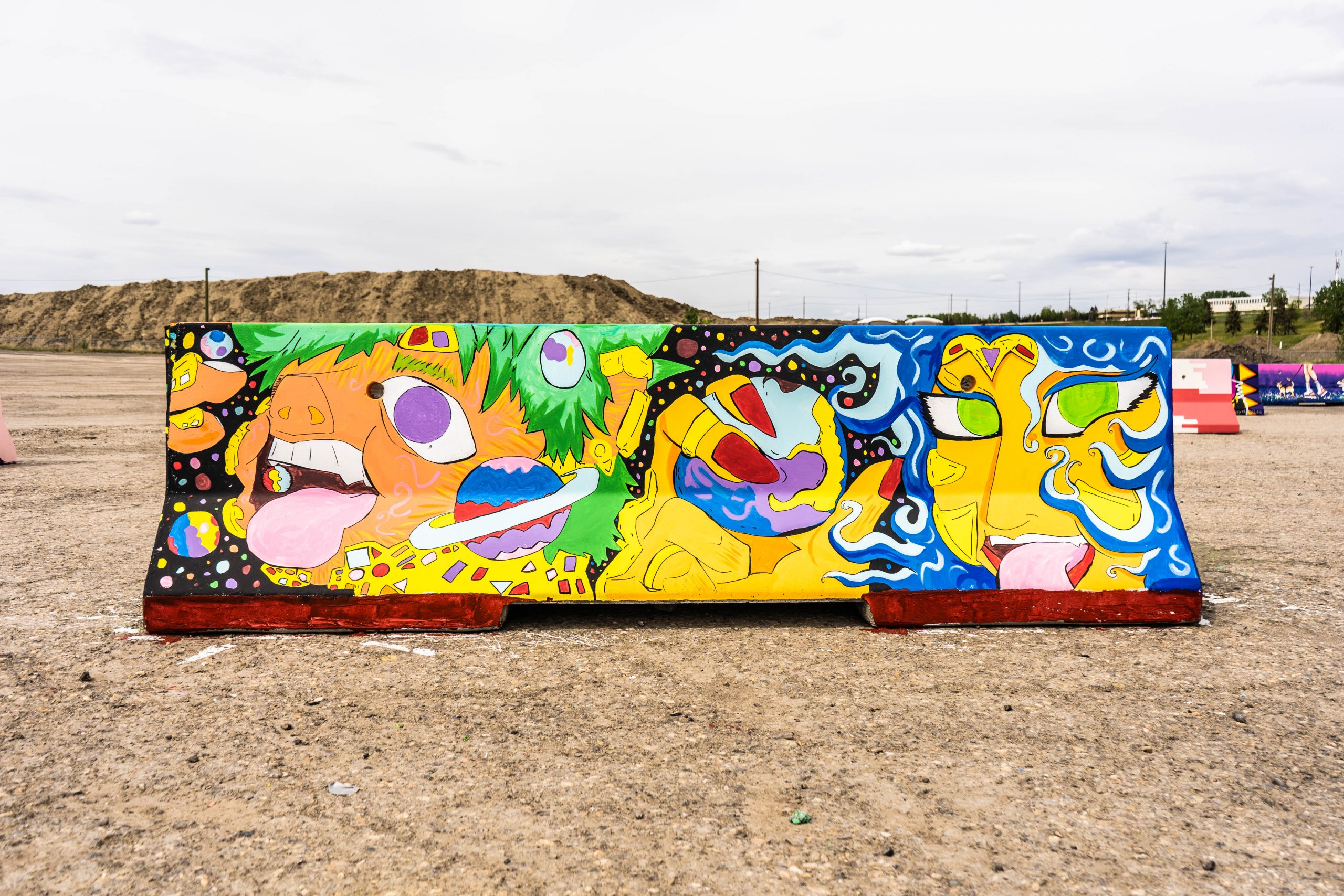