JD is a self-taught artist originally from Winnipeg MB who now calls Calgary AB home. He would describe his style of creating as ‘spontaneous yet technical’.

Growing up in both a family and city where self-expression and the arts were nurtured, it was only a matter of time before he was exploring and discovering what motivated him personally.

He was most inspired at a young age by the large colorful and often intricate murals that we see and speculate about in our cities every day. Not long after discovering his love of street art and its culture, he began to teach himself to paint through trial & error and countless hours of practice.

JD later went on to take Graphic Arts courses at SAIT, as well as classes at Alberta College of Art and Design (ACAD) in Calgary to further practice proficiency and technique.

His philosophy when it comes to creating is to have fun, and don’t be afraid to get messy while learning new techniques and composition. He would like to continue to bring energy to spaces we often forget can be an artistic platform, while breathing creative culture and life into otherwise dull and monotonous environments. 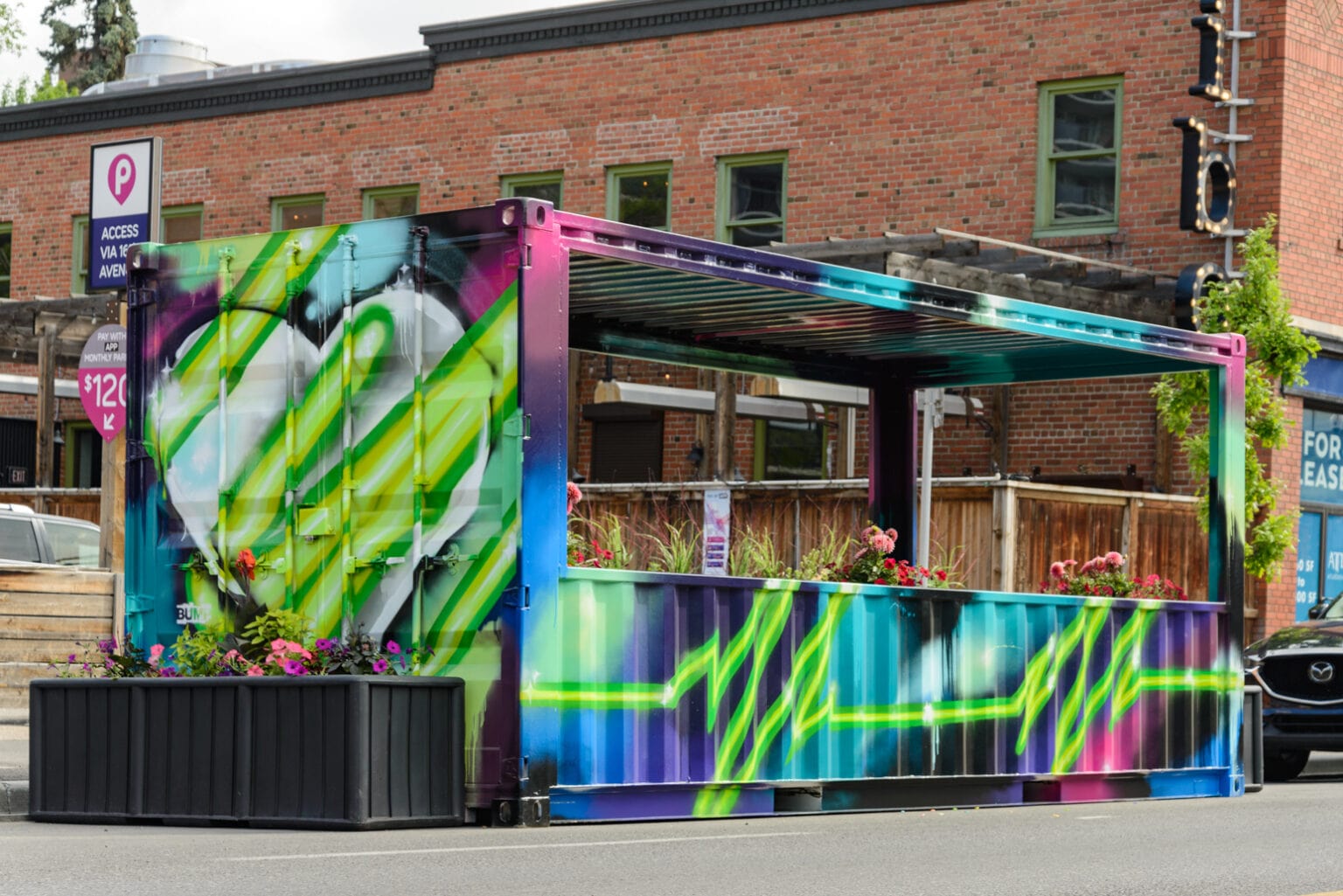 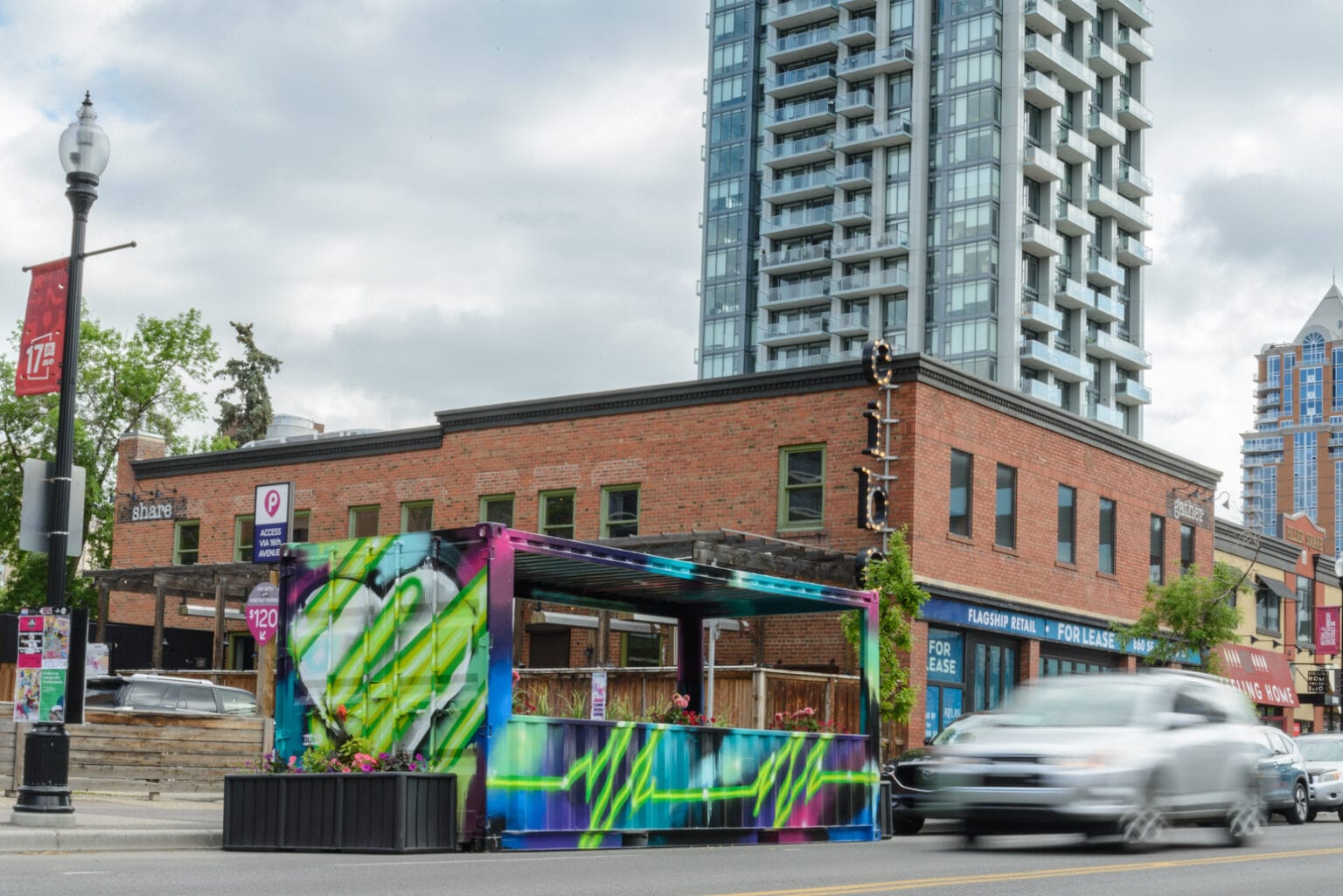