Harvey Nichol is an interdisciplinary artist from Tondo, Manila and he is currently based here in Calgary. His work embodies elements from various art movements such as neo-expressionism, folk art and street art, which he coined as street-folk-expressionism. His practice is influenced by his life experiences as an immigrant and his life living in the streets in combination this with his love of folklore and mythology. He is inspired by both pre-colonial Philippine culture and the socio-political climate of today’s world. Harvey immigrated to Canada when he was fourteen and shortly after he became disenfranchised. After years of struggle as a homeless youth, he found his passion in art and started his journey as an artist. Harvey is currently pursuing a major in Sculpture at Alberta University of the Arts where he dabbles in different mediums of expression such as storytelling, clothing design, 3-dimensional works, printsmaking, digital works, and the list continues to grow. He’s been featured in numerous articles here in Canada and back in Asia, such as Avenue Magazine, The Issue YEG, CBC Calgary, Fabefo Singapore, triART Philippines. He was also recently nominated for the Immigrant of Distinction Award 2021. His goal as an artist is to inspire young artists in Calgary and back home in Tondo, a sense of self-fulfillment that empowered him through art. 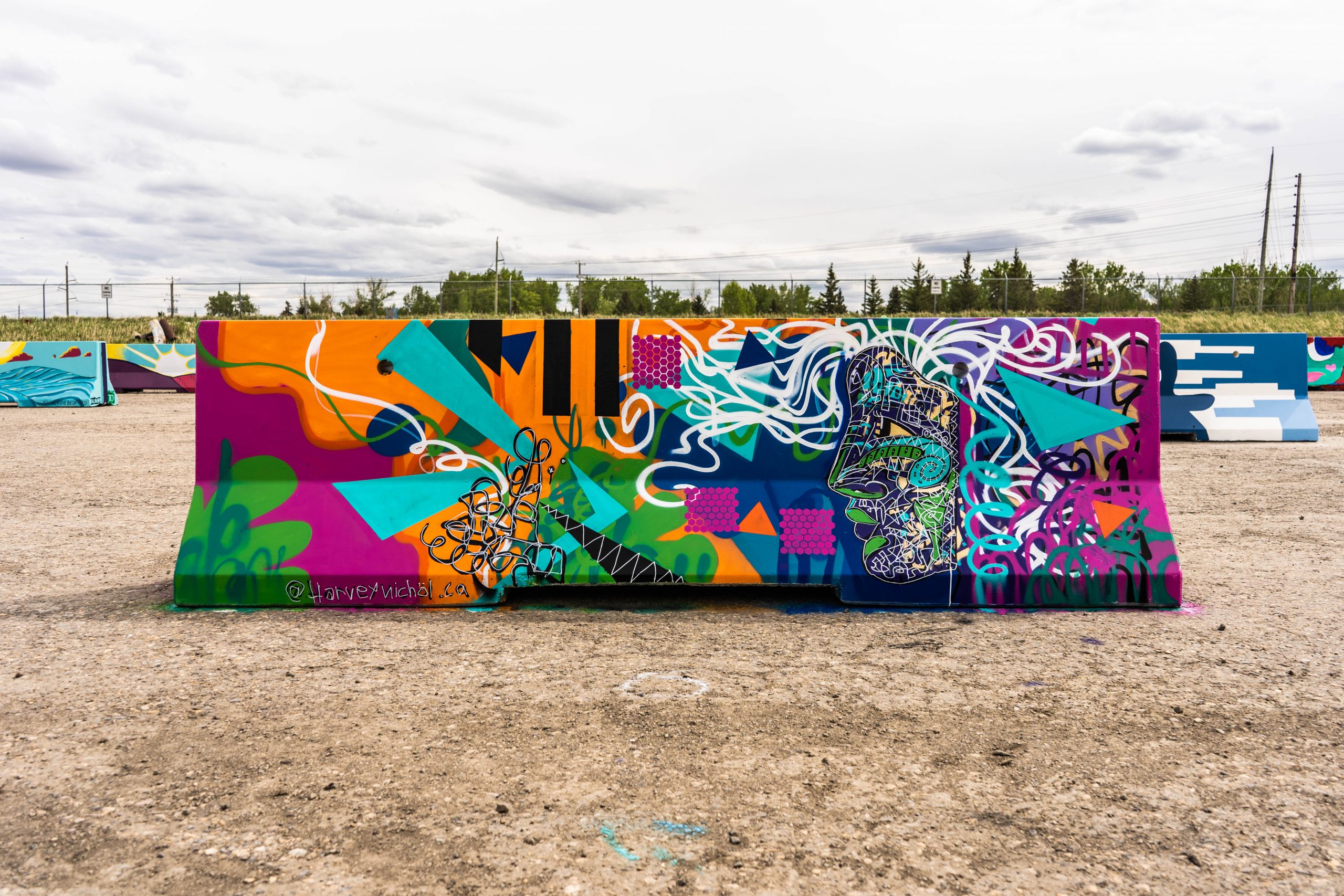 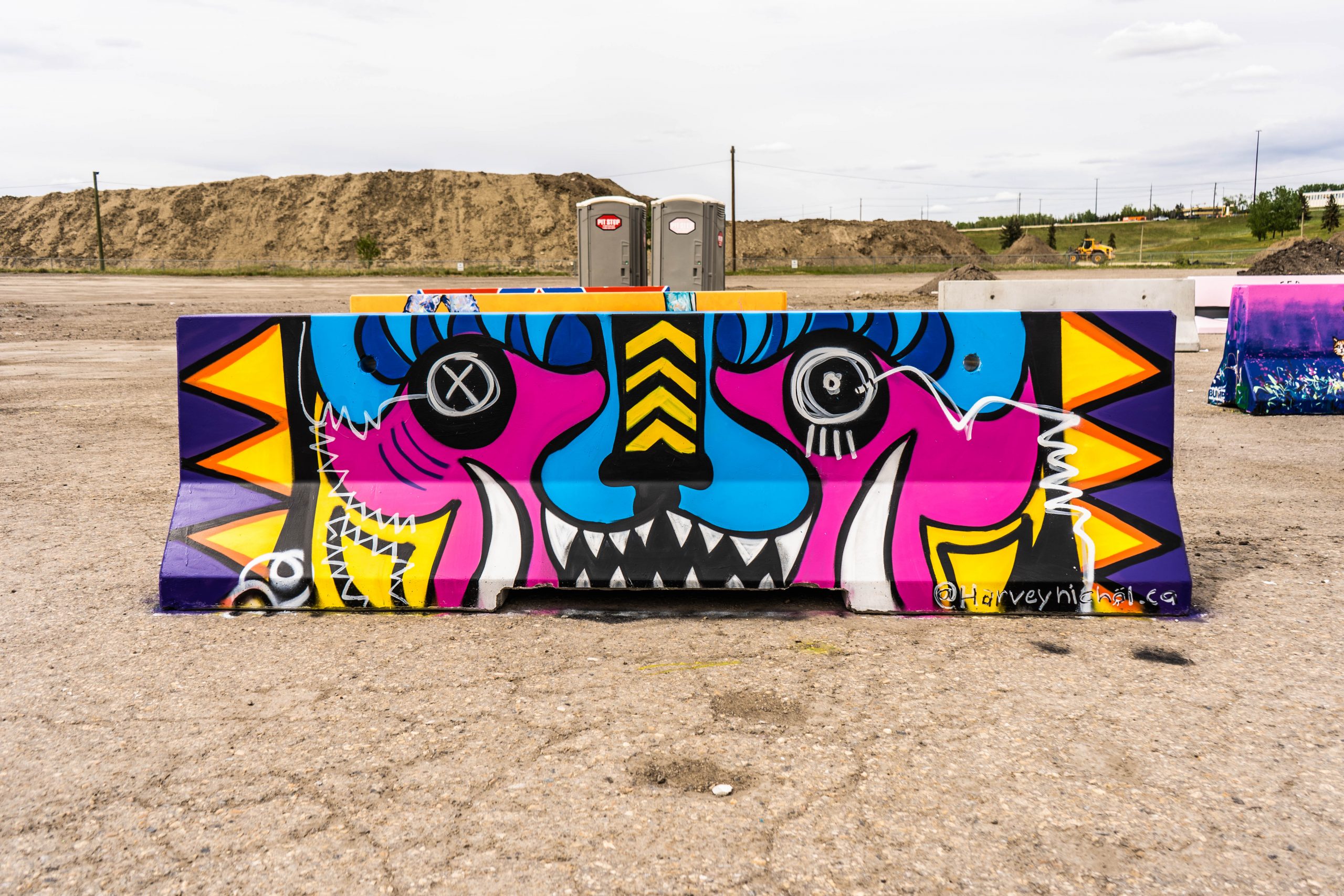