Chinese-born DALeast is an accomplished painter, sculptor, and digital artist. His murals make use of fractured imagery to form shapes, often animals or humans, and splintered lines to project movement or feeling in his subjects. He has worked on a vast number of projects, starting in 2005, throughout Beijing, China, as well as South Africa, France, Germany, Italy, Australia, Namibia, the United States, and many other countries throughout Europe and Africa. DALeast has also participated in many group art exhibitions over the years in these countries, with the most recent being in 2013 in London, New York, Spain, Canada, and Austria. 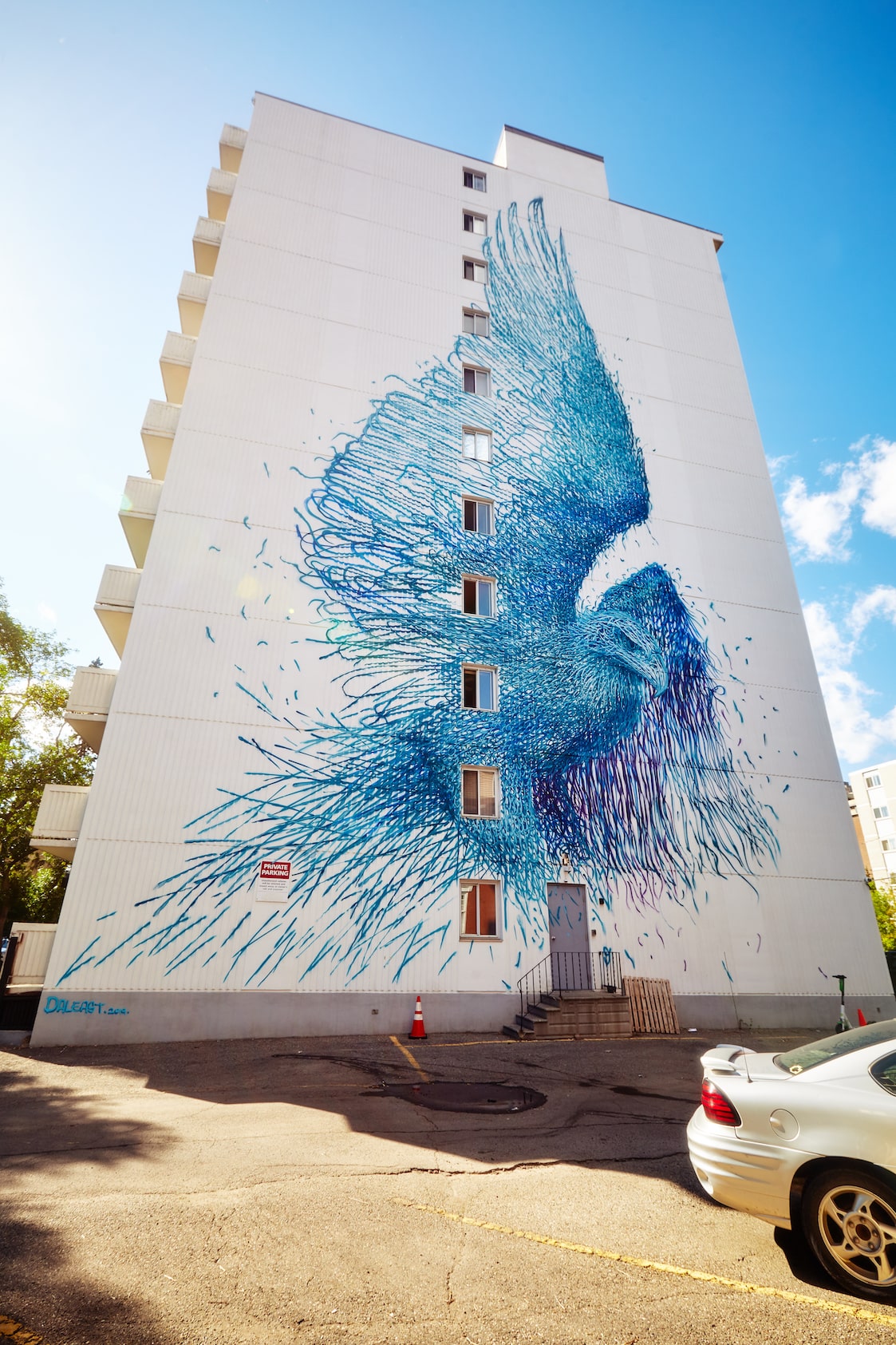 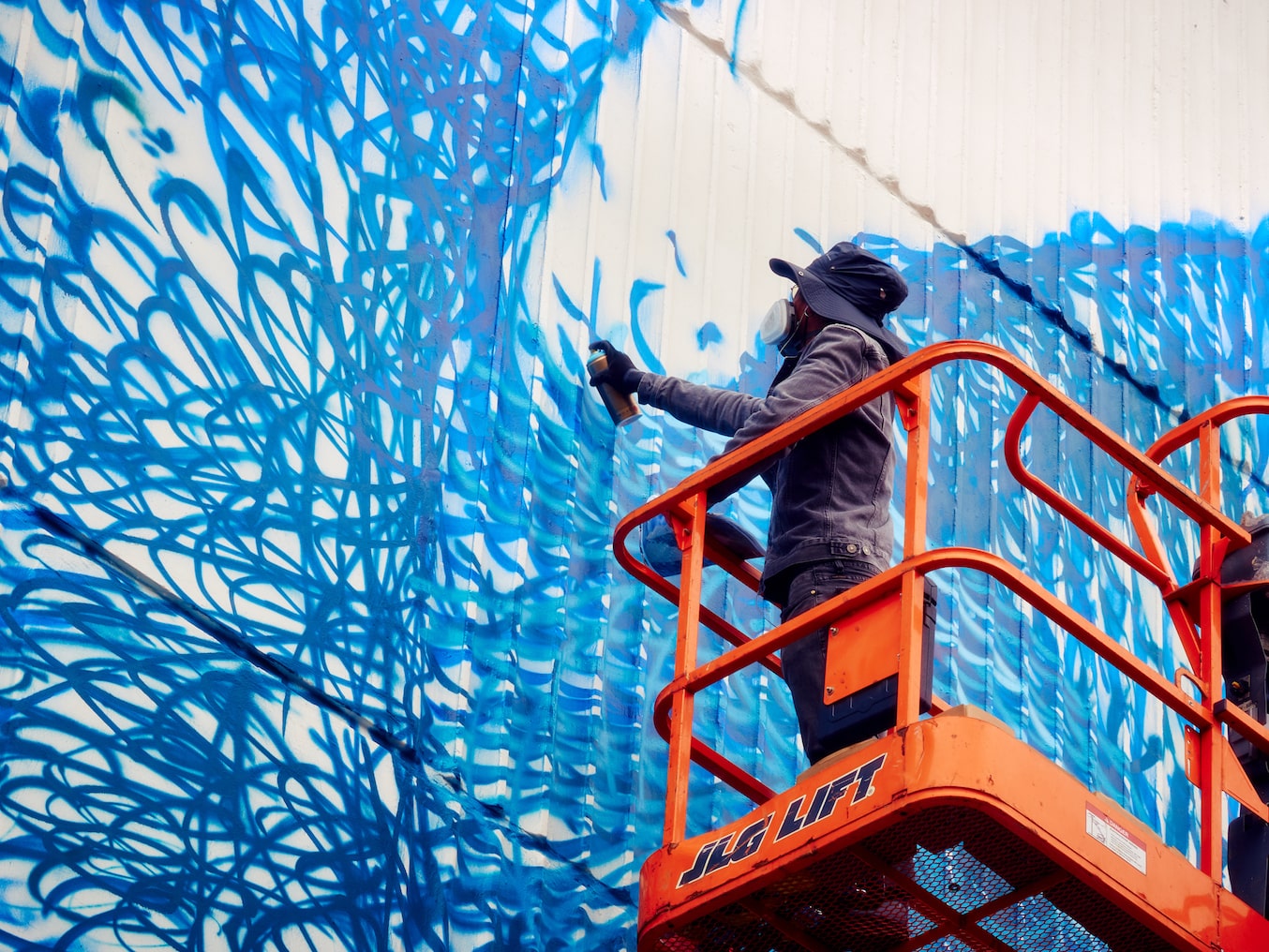