CONZ began his graffiti career in 1993 after spending most of his childhood immersed around art. Having grown up in a family with many forms of artists, it was only natural for his own creative ingenuity to shine through at a young age.

While on vacation in Europe in 1992 he was introduced to graffiti for the first time and felt instantly compelled to start down his own creative avenue. Art takes many forms and beauty has always been in the eye of the beholder, but growing up deaf has truly made CONZ appreciative of the world around us.

Growing up in Calgary and being very visually enriched due to his auditory limitations has forced him to truly see what was missing in the city. His passion for creating beauty has led him down many roads and he has become well known in his community for his work. His contributions to the vitality and vibrancy of this city have not gone unnoticed.

His work has taken him to many places around the world and you can find his paintings in São Paulo, Japan, Mexico, Philippines and many more. Although his favourite medium is graffiti, he has been known to dabble and experiment with water colours, acrylics and sculptures. He painted in the BUMP 2021 festival as a muralist in the Greenview neighborhood. 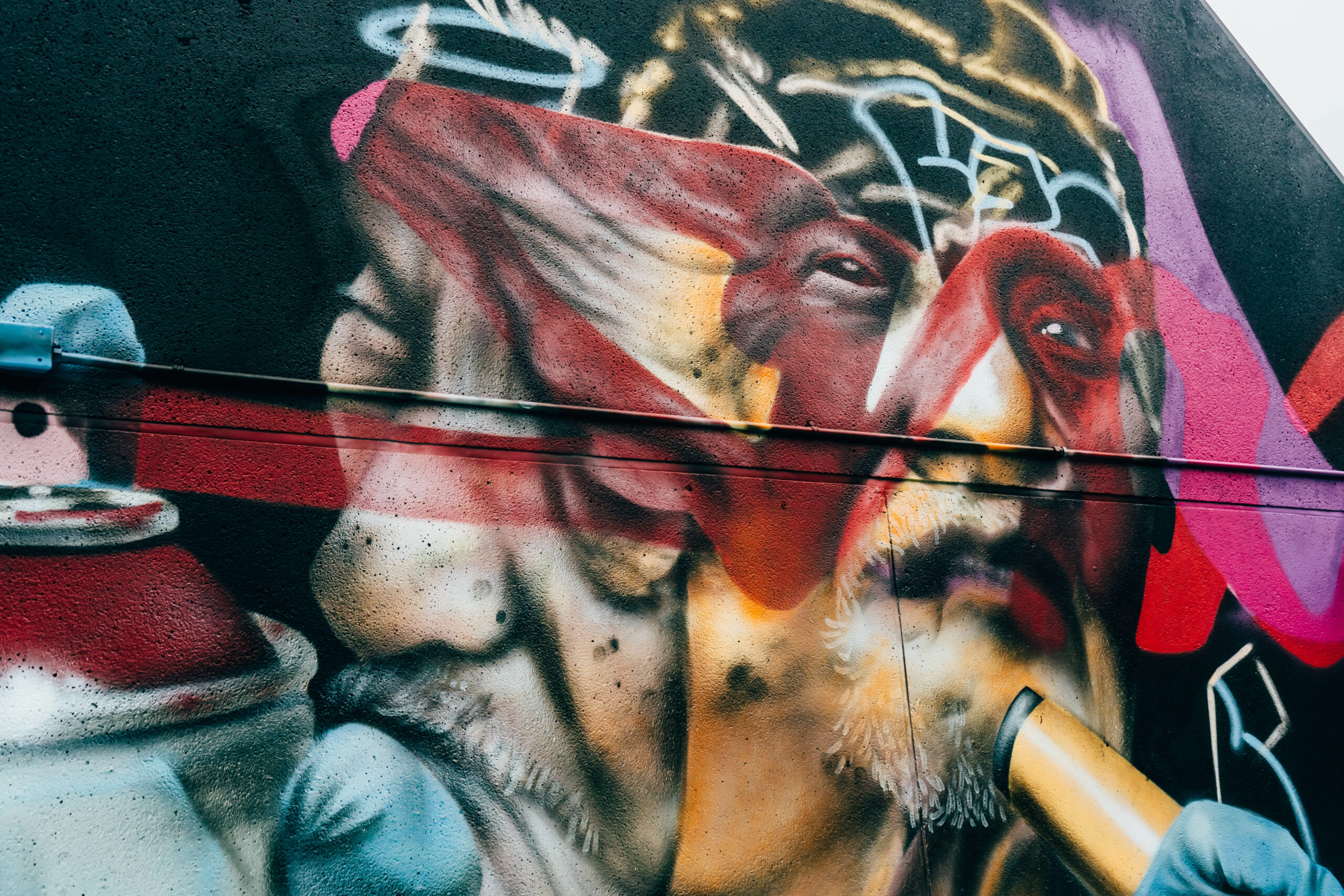 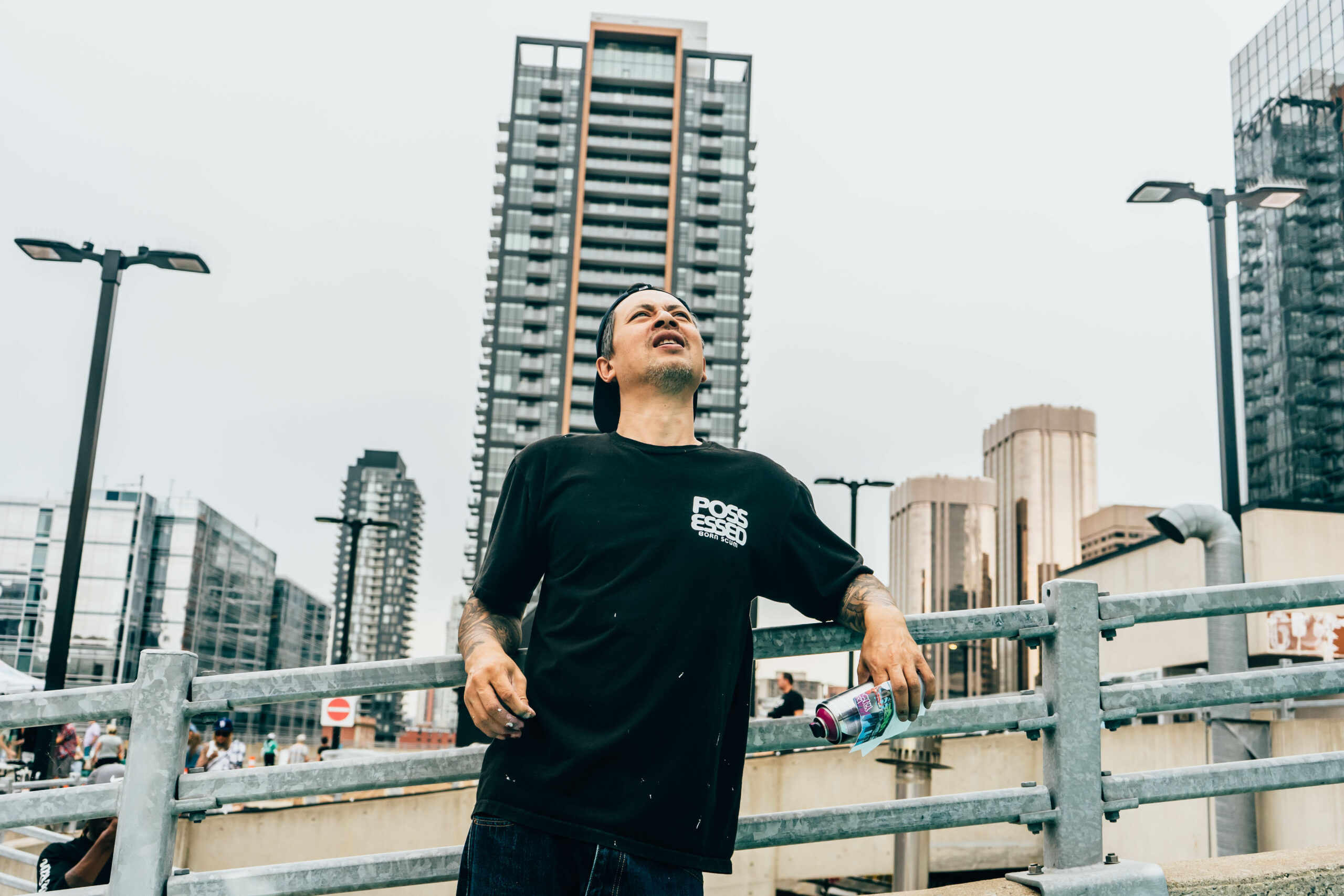 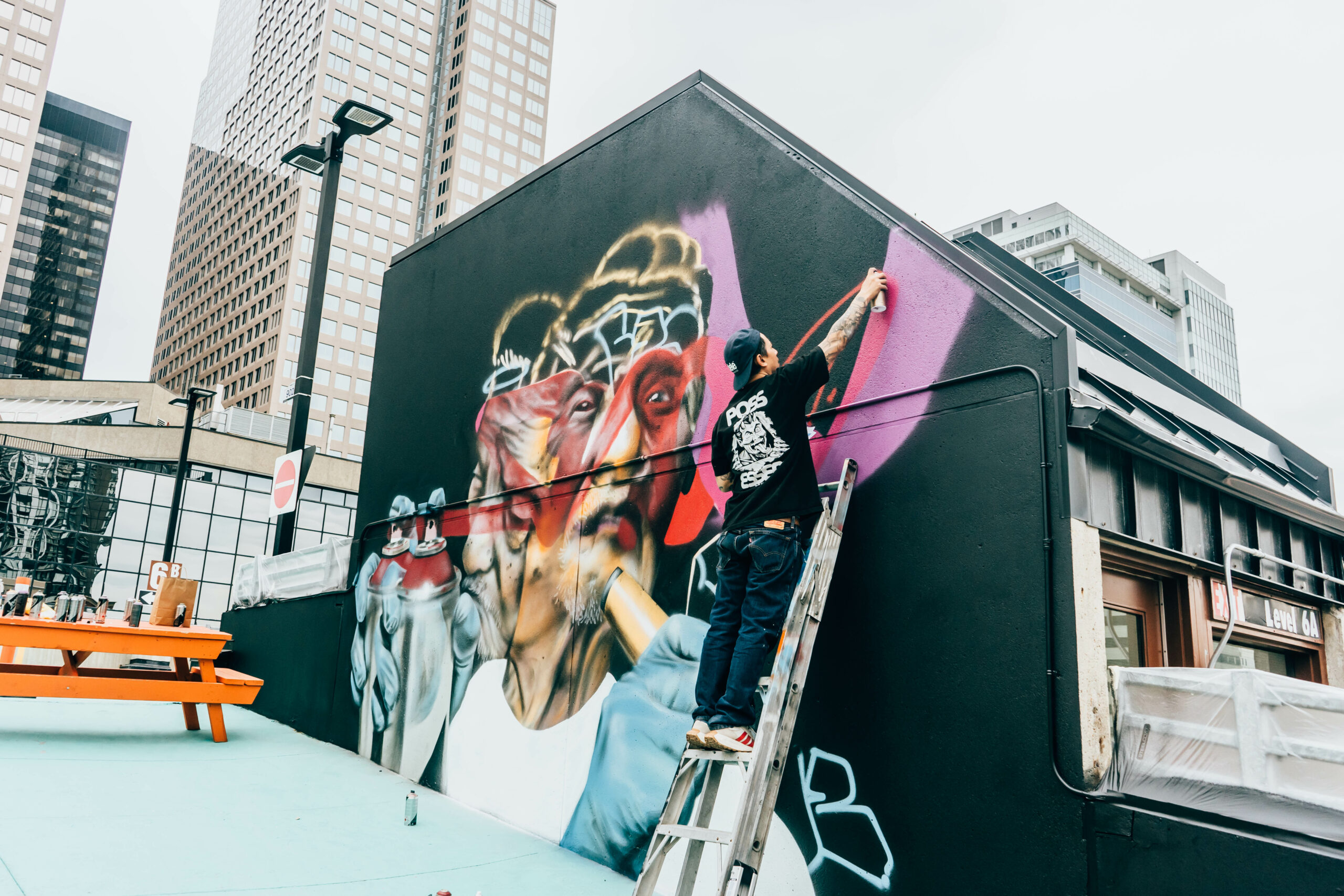 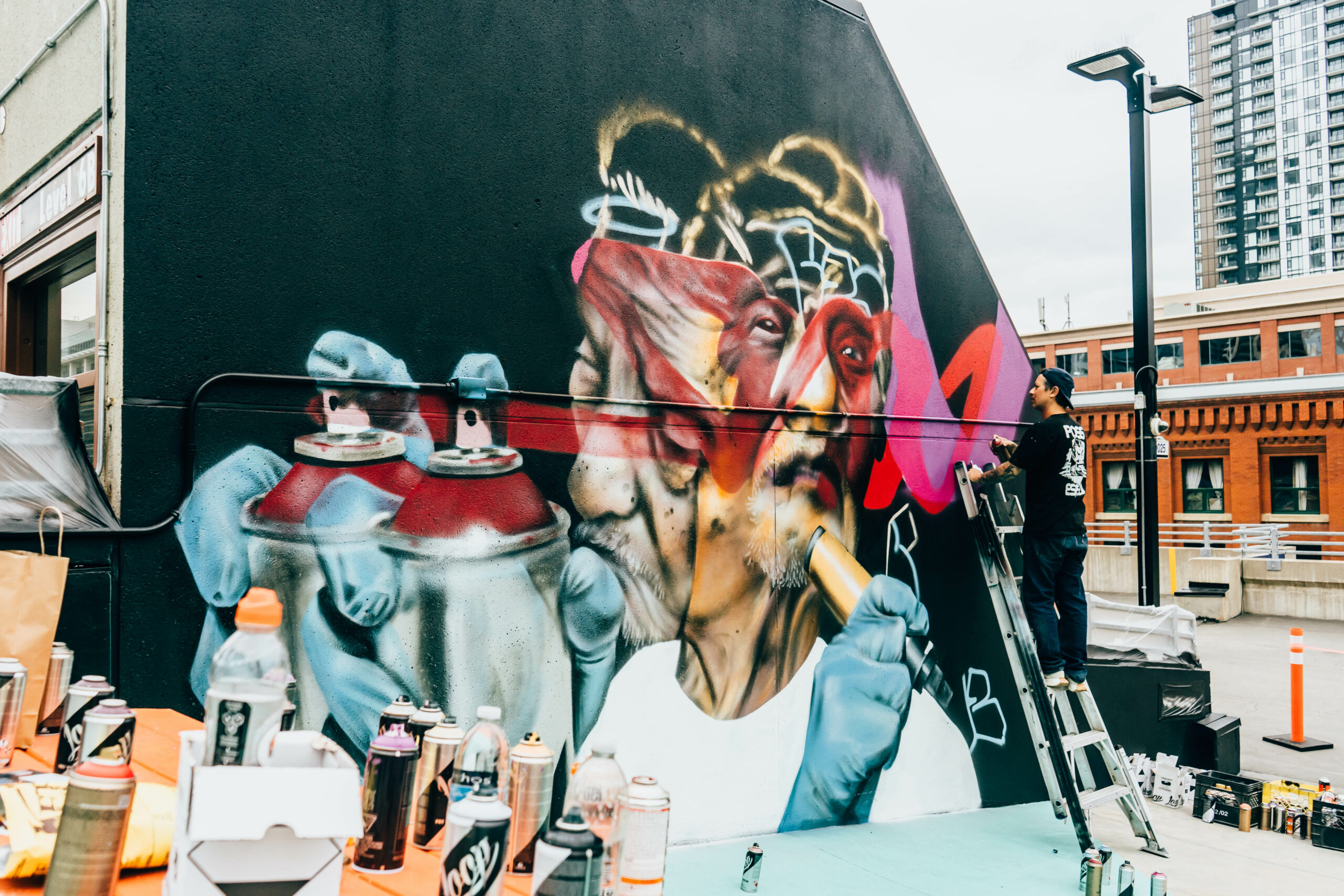 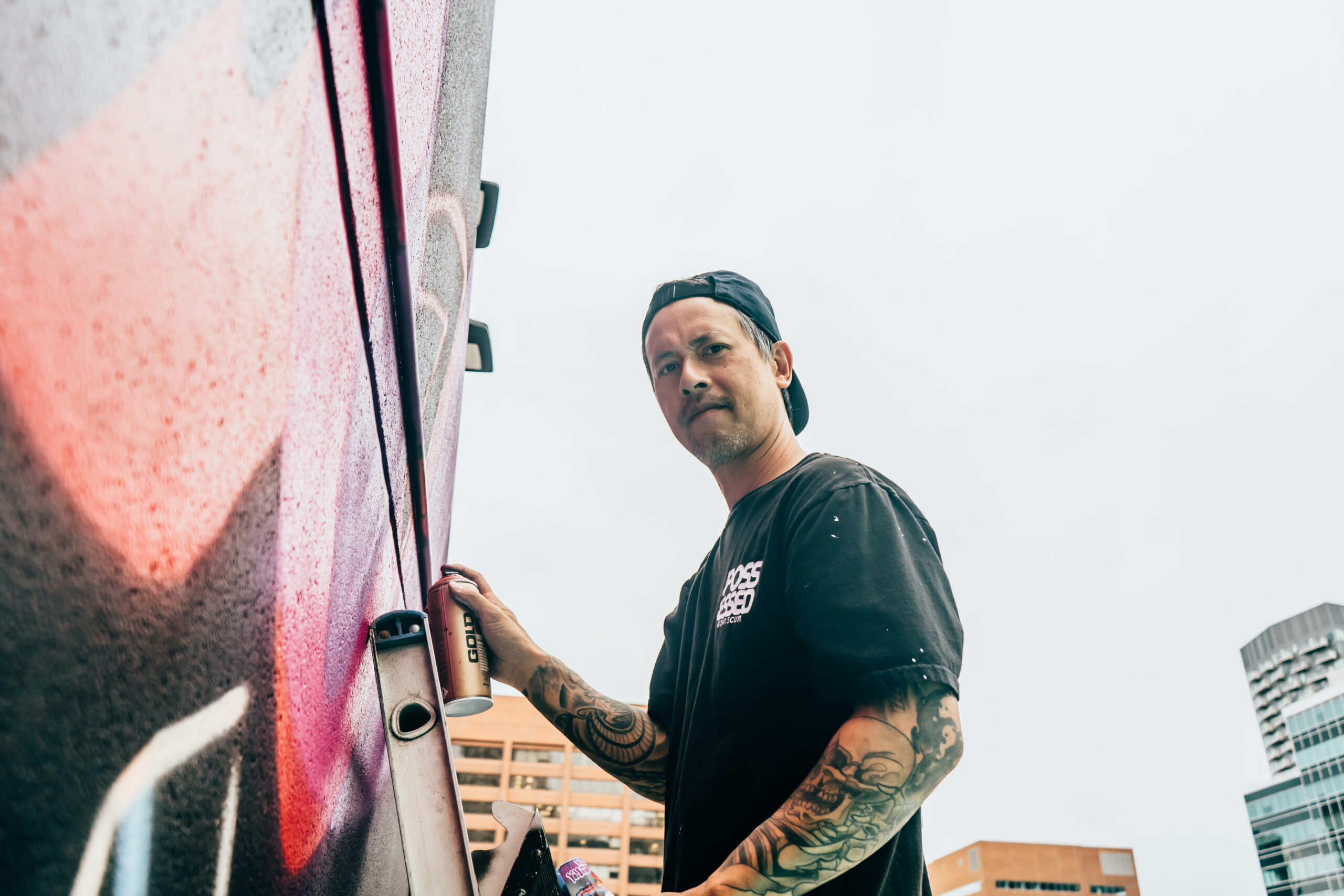 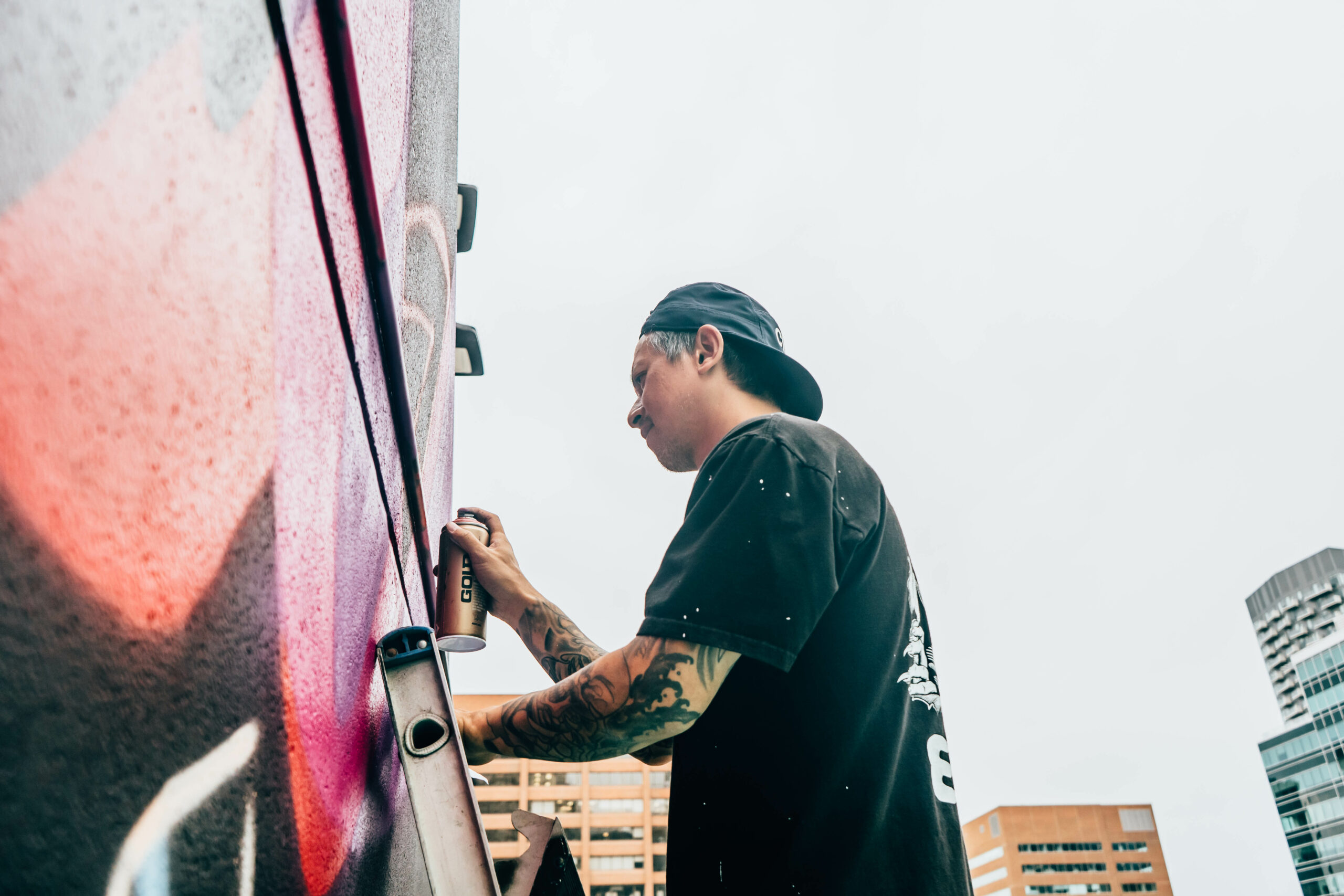