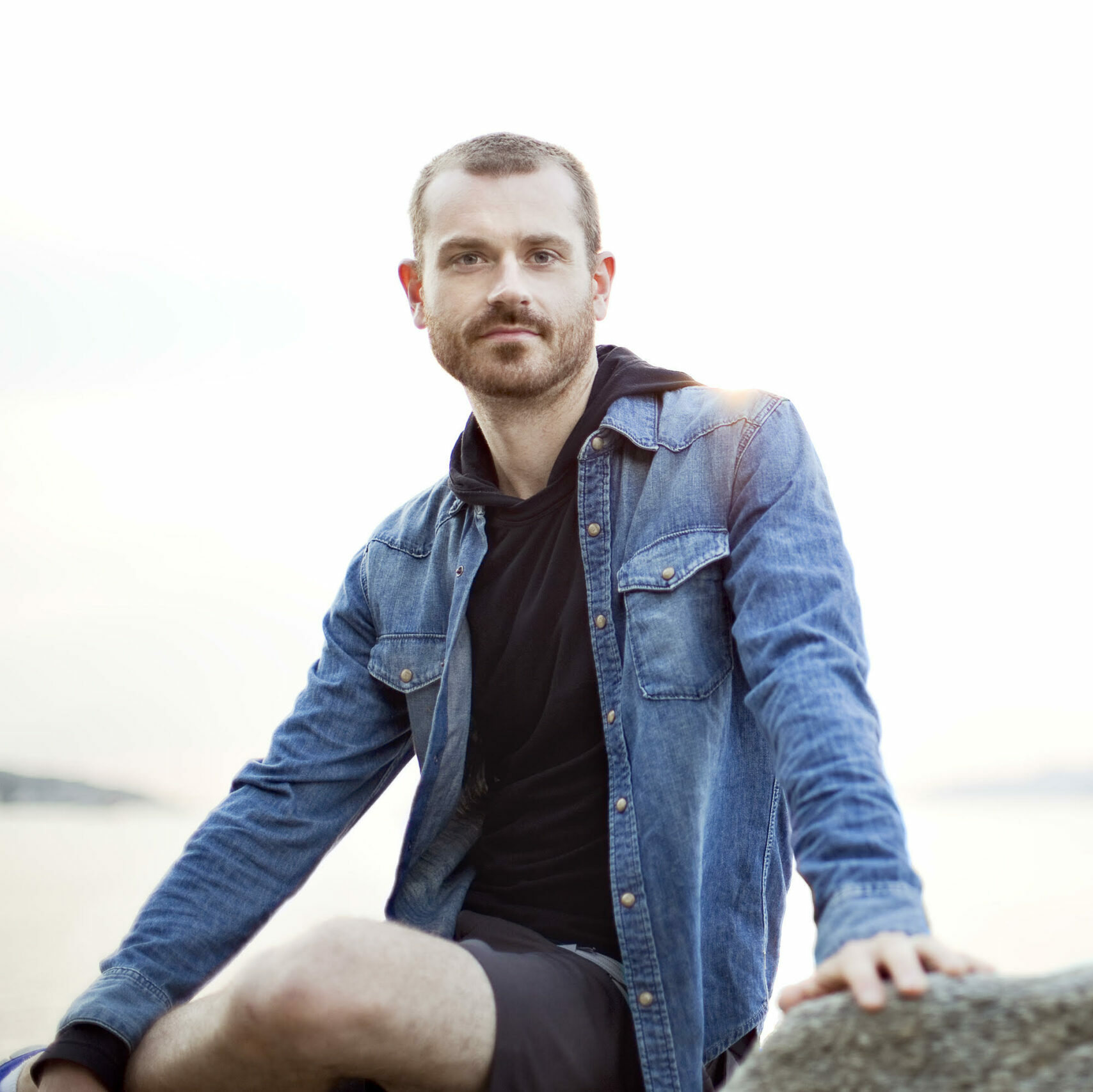 Ryan M. Thunder Fairweather is a Calgary-based artist going by the tag Strawberry Milk, a name that personifies his supercute approach to character design. Primarily a hot glass artist who co-founded the award-winning studio, Bee Kingdom, in 2005, Fairweather has brought his colourful characters to life using blown glass, digital illustration, inflatable fabric, and now, for the first time ever, paint! He’s been published in design books and magazines, and he’s exhibited in galleries and museums in cities including Athens, new York, Monterrey, Cheong-ju, Winnipeg, the Glenbow Museum in Calgary, the Pergamon Museum in Berlin, and was a featured artist at the 2012 Pictoplasma Character Festival in Berlin. You can follow Strawberry Milk on Instagram @strawberrymilkland.

“I am adapting my original design, Boabears At Play, to fit jersey barriers rather than a single large wall. I’ll be using a vibrant palette of colours to create playful characters that move across the surface of the barriers. I also plan on introducing variations of the Boabears to include features like antlers or fluffy bodies. Some barriers will also feature two or more characters and other details like sparkling effects and clouds. I aim to make the characters feel like they’re living on the concrete and in our space. 2D, urban surfaces are Boabears’ natural habitat!”