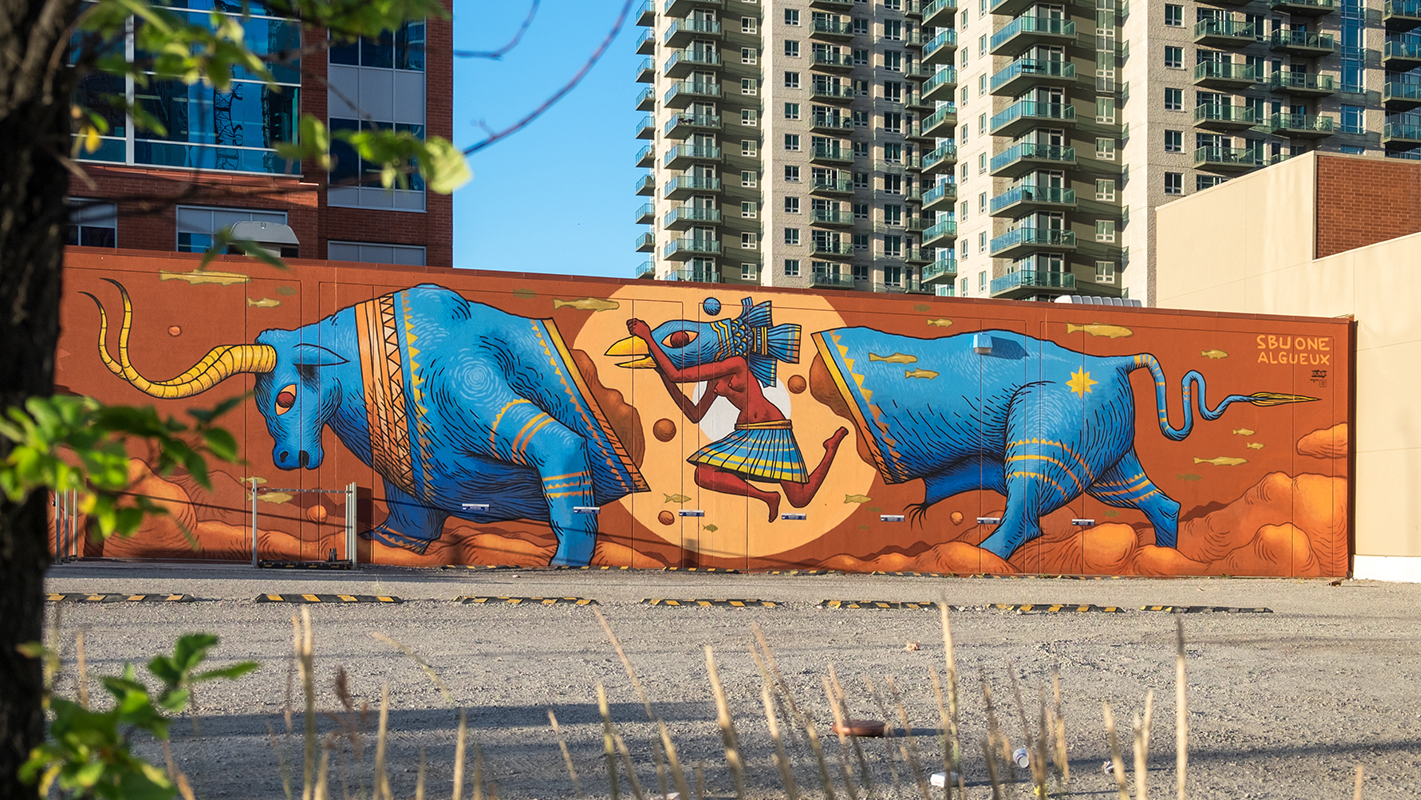 Originally from France, SbuOne moved to Montreal in 2003. Influenced by all the art and nature he could see around him, he began to draw fiercely since a young age and never stopped. As an artist he continues to pursue his personal creative path, by drawing, painting walls and more recently tattooing.

You can hear more about SbuOne and his artwork in the Artist Panel and in the interview below.

The bull is the representation of strength and fertility, with a masculine energy. But to balance this, there is a woman that since the beginning of humanity is also a representation of strength and fertility. I wanted to show that within everything, there is a unity of two “opposites” a little bit like yin and yang. There is always feminine within masculine and vice-versa. On another level, this woman is carrying a bird mask. The bird is the animal that is ruling over the sky, the air, that is the spirit. The bull and the woman have the opposite energy but are marching in the same direction. The bull also has decorative paint, like if he was going to be part of a magical ritual, maybe a sacrifice. But what is important is that this bull and this masked woman are part of the same cycle, they are unified, they are life and death, fertility and desert. They are opposite and the same.

Created in partnership with 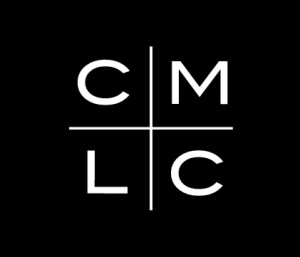 Listen to "Sbu One Interview" on Spreaker. 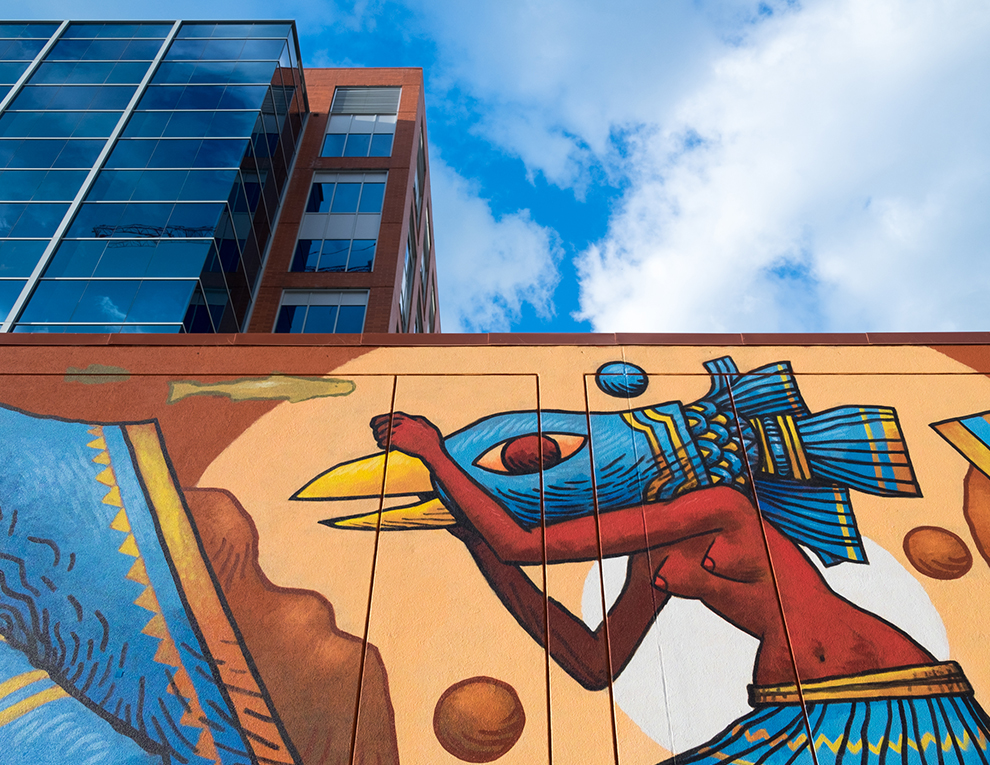 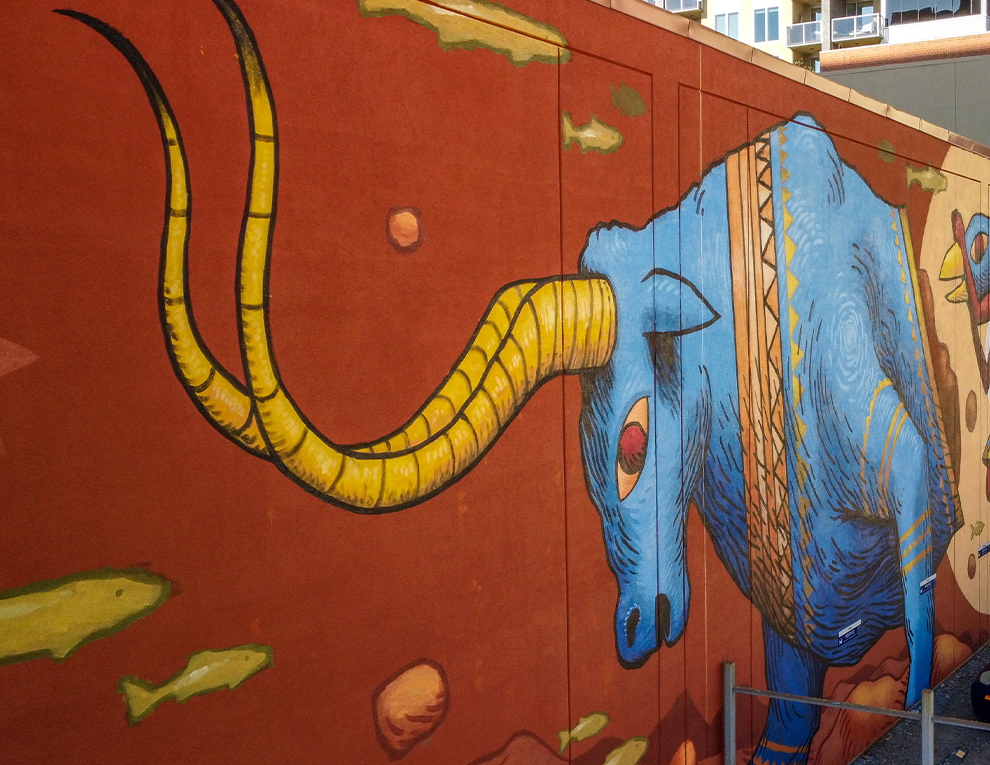 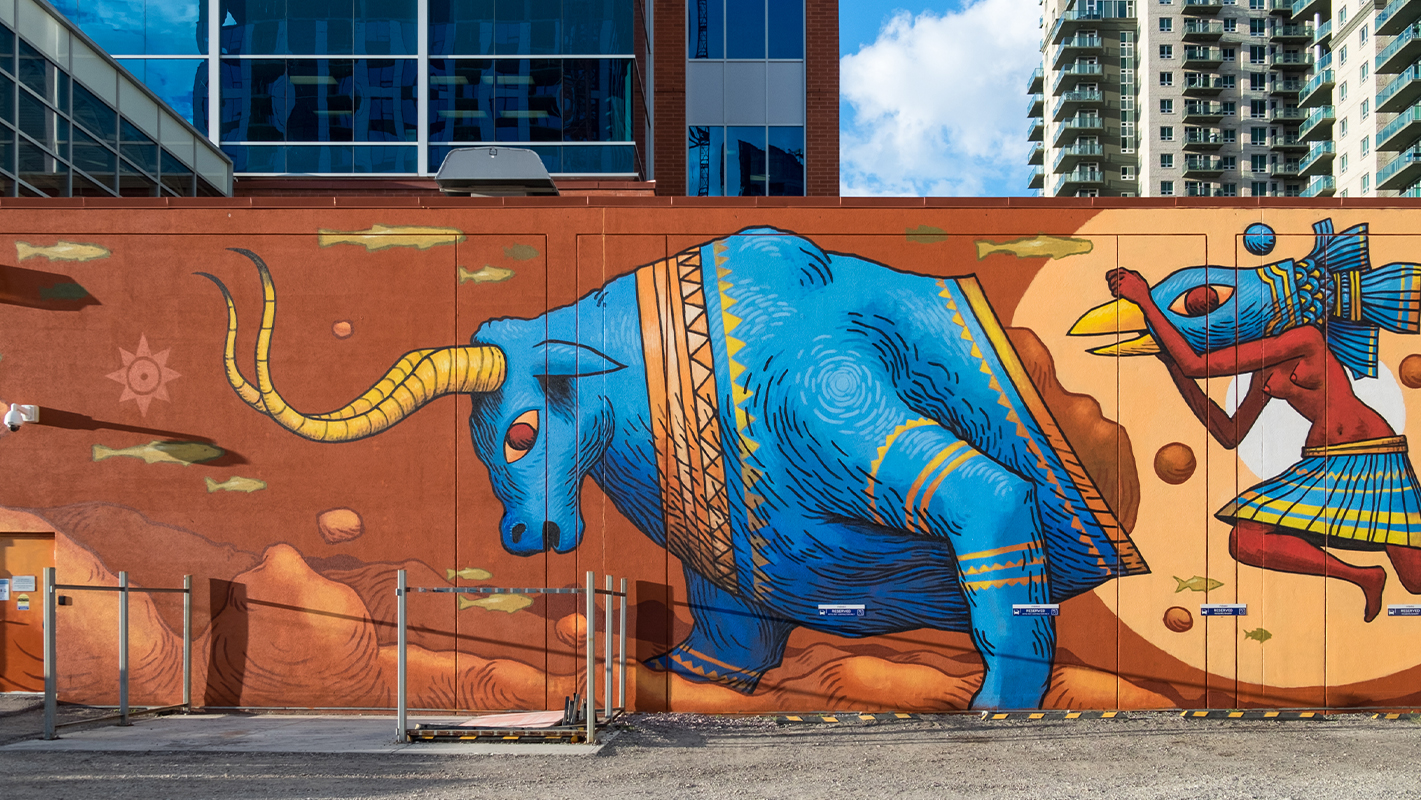 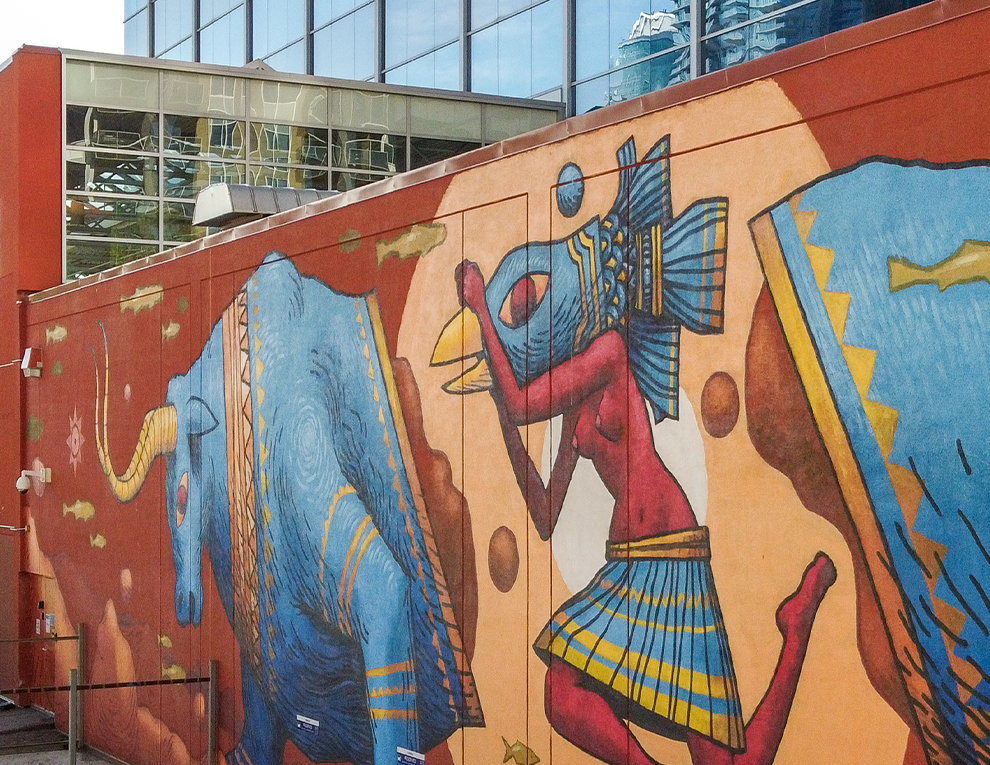 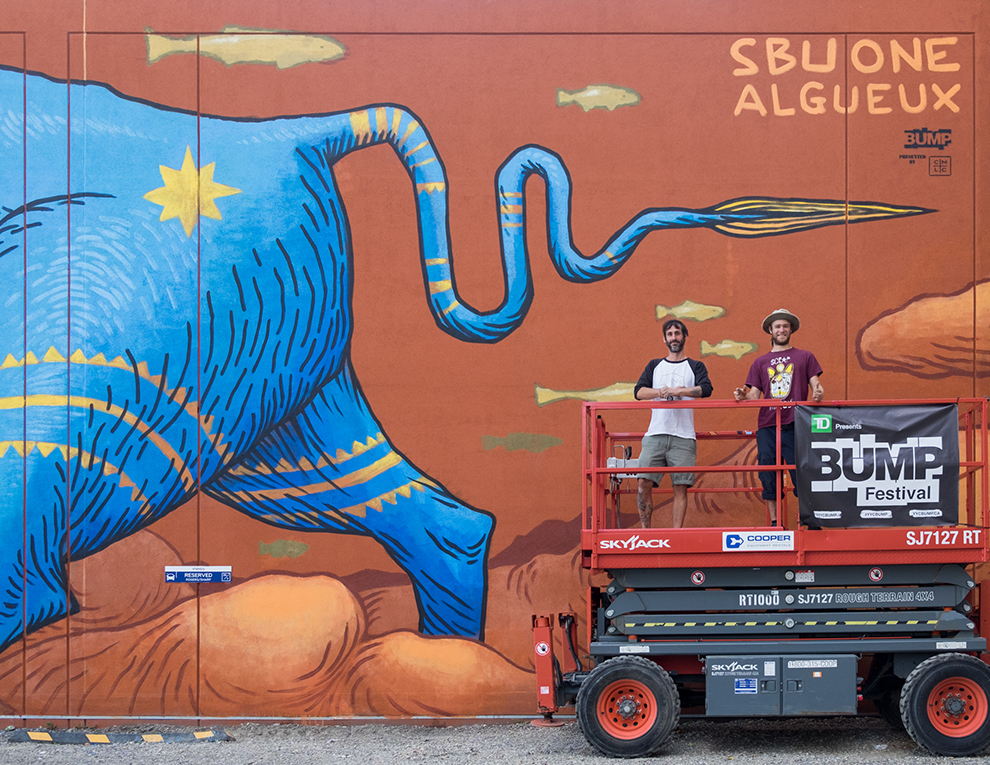