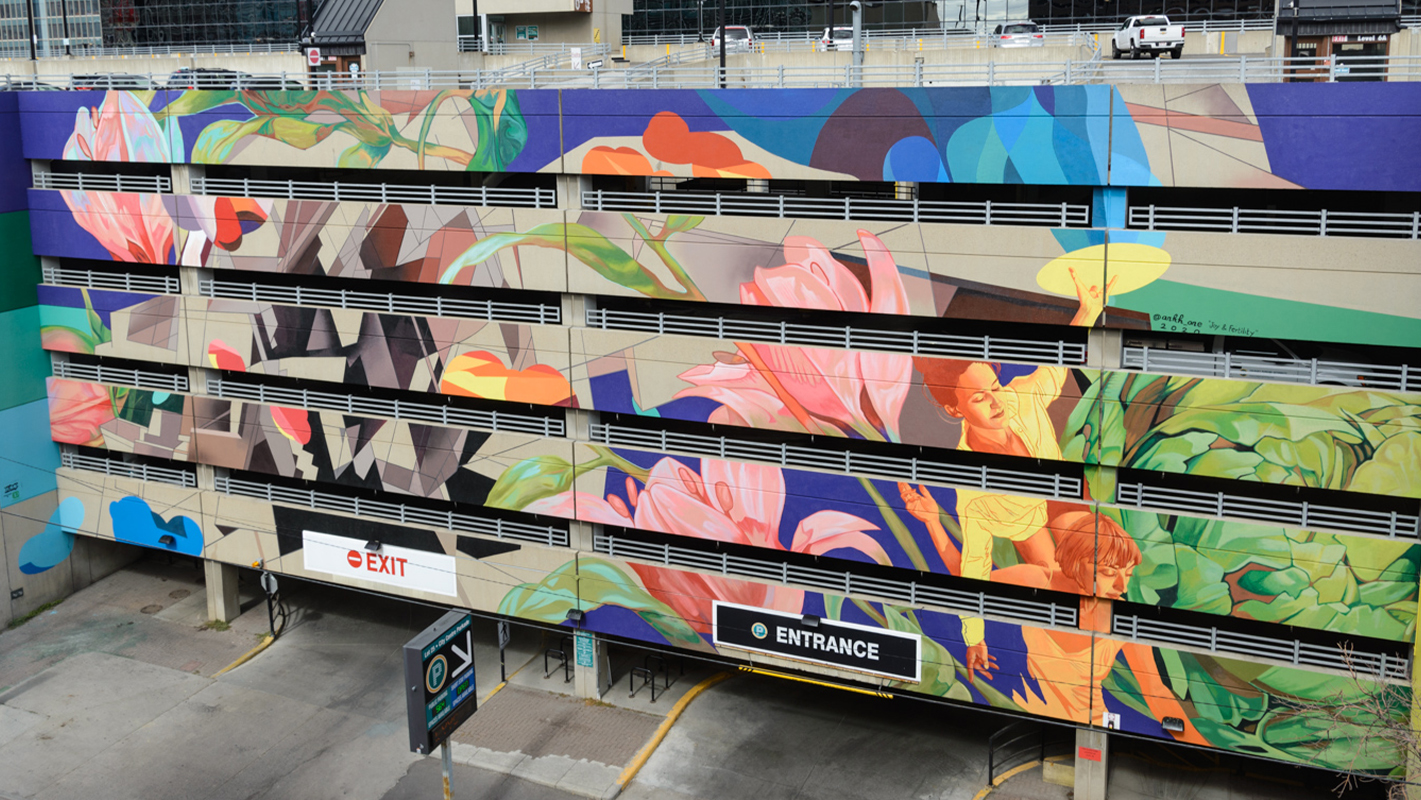 Native to Grenoble in France, Ankhone started doing graffiti on the walls of his city in the early 90’s. In 1999, he got a degree in graphic design from the École Supérieure d’Art Appliqué of Troyes. This background led him to incorporate his pictorial and graphic style in his paintings and graffitis. A style that he later defined as “poetry in motion”. In 2001 he joined the reputed Parisian collective, 9e Concept.

In France, he worked as event coordinator for Orange Telecom and art director for Graff-It magazine. In 2010, Ankhone came to Canada for the first time and decided to move to Montreal one year later. His first contracts in Canada include designing sets for movies such as Tom à la Ferme and Juste la fin du monde of Quebec for infamous producer Xavier Dolan. He has been part of the Ashop Crew since 2013 and has worked for Ashop Productions since then. Whether it is on a canvas or for a commercial gig, Ankhone puts all of his passion into his art.

You can hear more about Ankh One and his artwork in the Artist Panel as well as in the interview below.

This mural was imagined during the lockdown because that’s when human activity slowed down and nature was able to catch its breath. I represented this reture of nature to the city through these two goddesses.

Listen to "Ankh One Interview" on Spreaker. 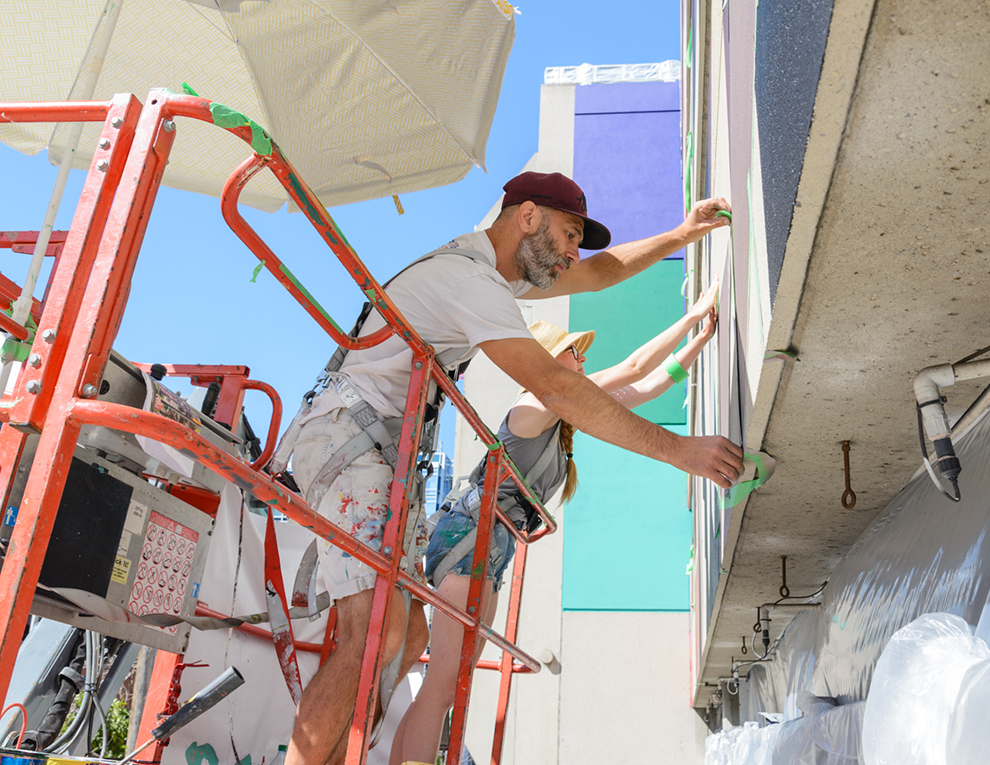 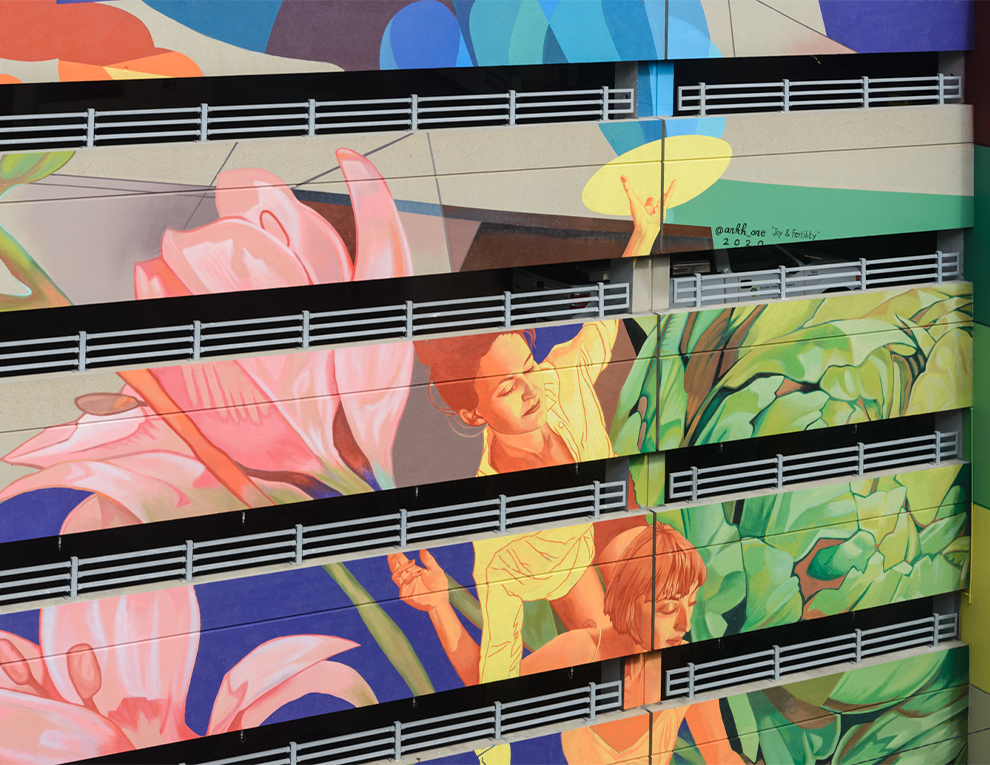 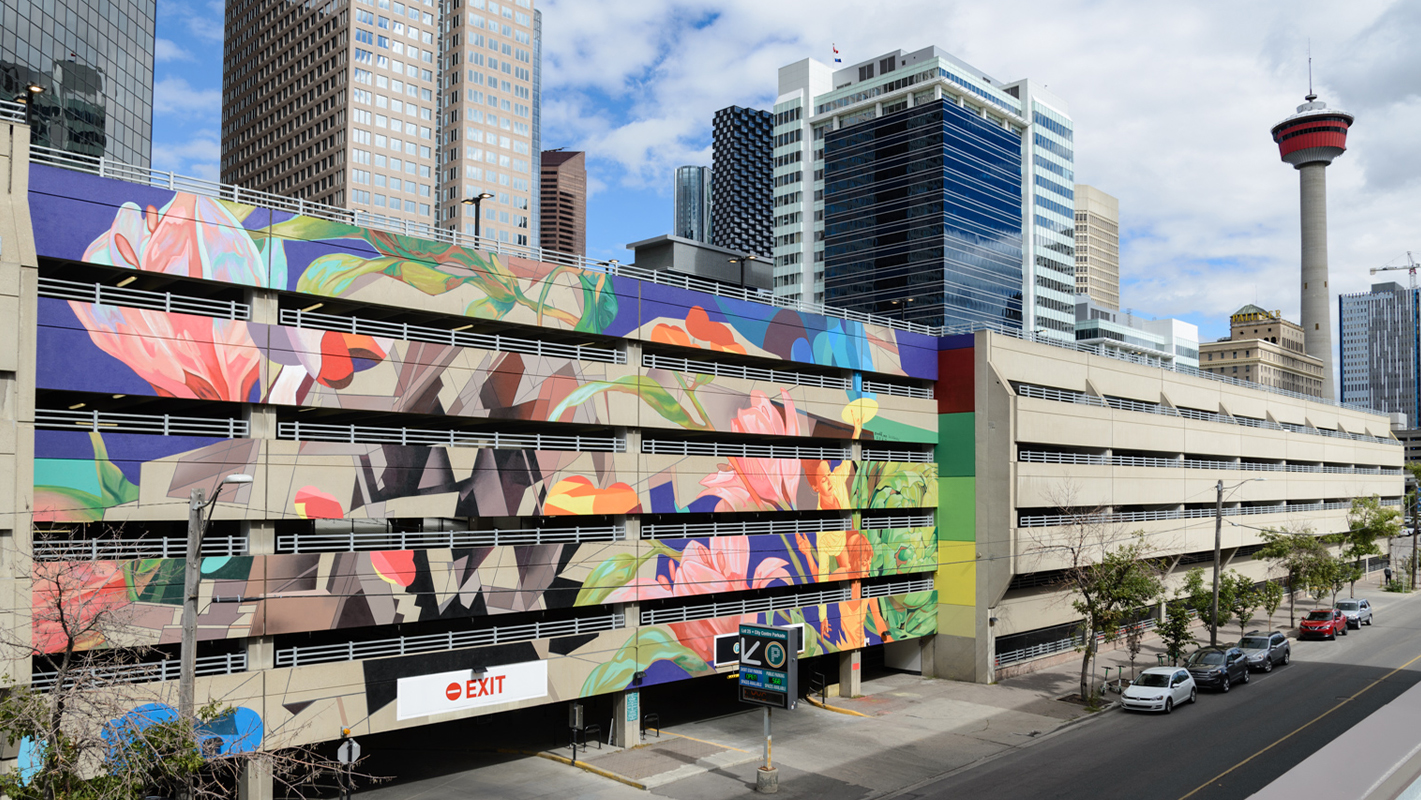 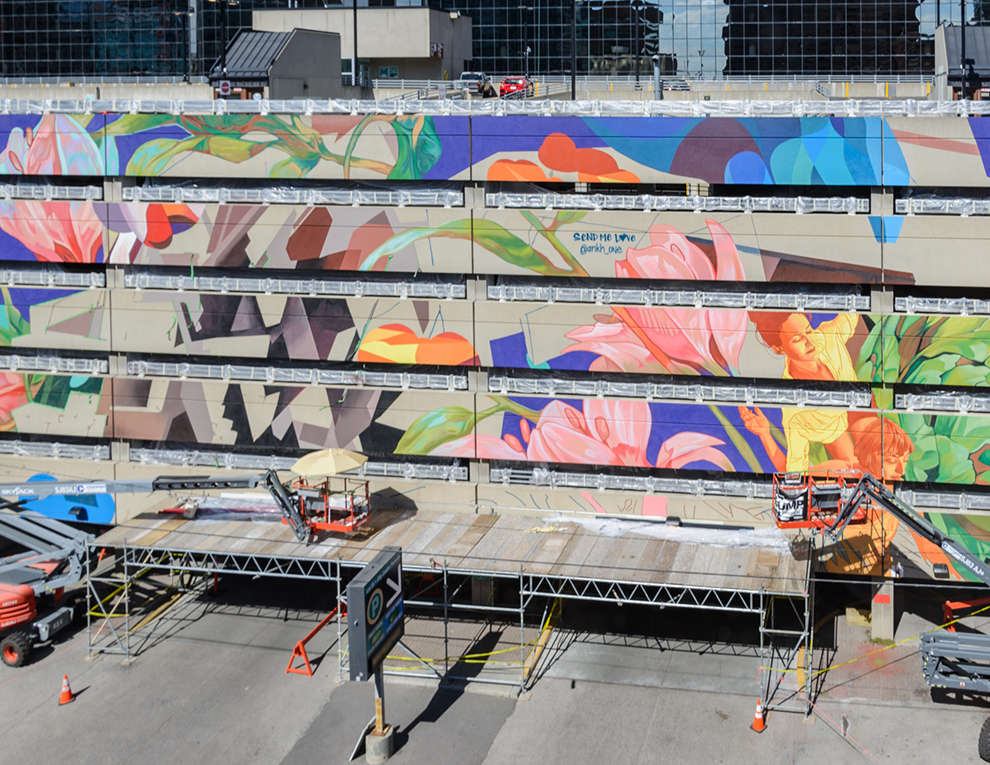 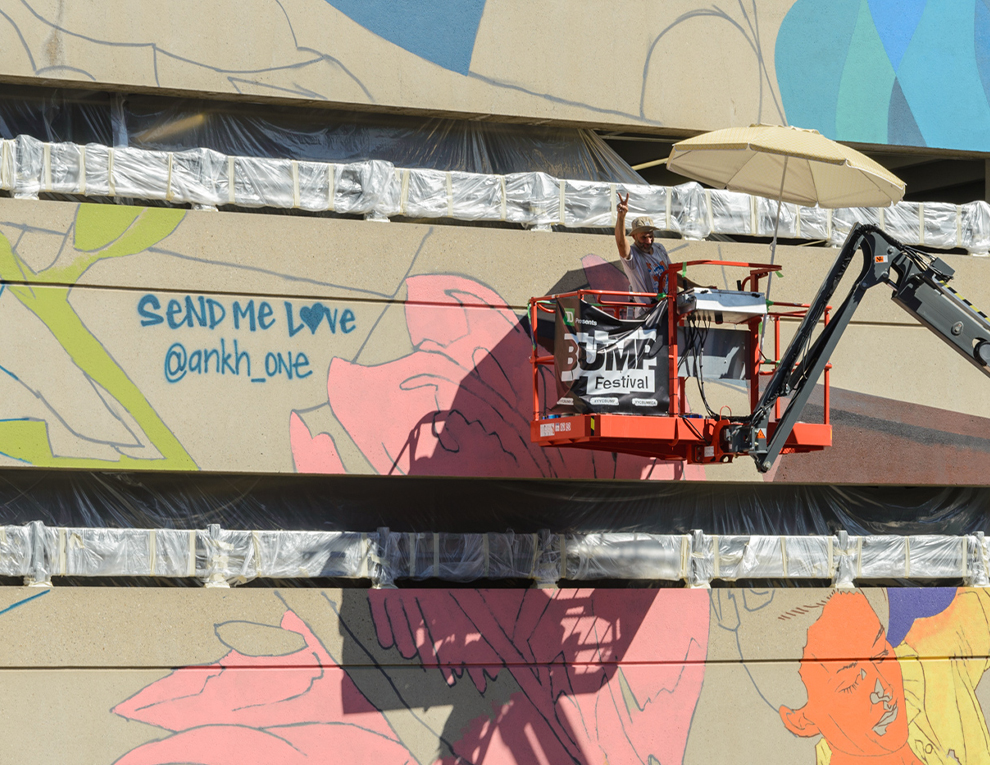