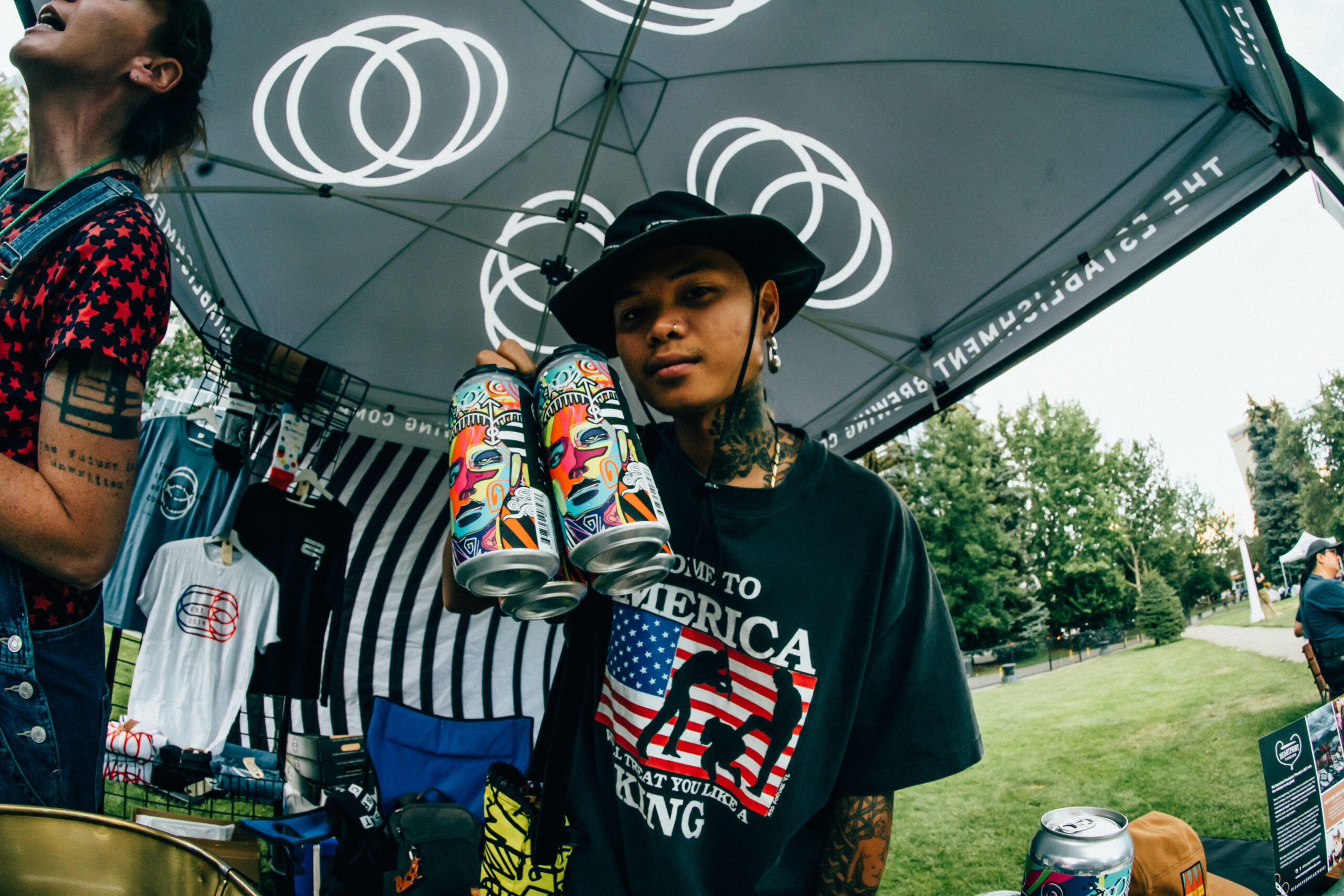 The 2022 BUMP Festival is officially over, marking the completion of our most ambitious festival to date. We created over 80+ new public mural works spanning 11 Calgary communities with the help of 40+ local, national, and international artists, and hosted 7 engaging community events during the month of August.

2022 has been a banner year for BUMP and for the reinvention of Calgary through street art. Here are just some of the highlights:

We kicked off the year with legendary German graffiti artist DAIM painting the tallest mural in the world. The mural stands over 310’ tall and was painted with the assistance of several local Calgary artists.

We partnered with the City of Calgary (@CityofCalgary) to bring over 50 new Road Works murals painted by local artists to mainstreets across the city.

We partnered with the Calgary Municipal Land Corporation (@CalgaryMLC) and Indigenous artists BB Iskwew and La Morena to create a new mural for the East Village. The new piece by the north meets south duo honours matriarchy and womanhood in the Treaty 7 Nations.

We partnered with CBC Calgary (@CBCCalgary) and local artist Mike Hooves to paint a mural for the winning community of Silversprings for the CBC’s first ever Battle of the Burbs contest.

We partnered with the Developmental Disabilities Resource Centre (@DDRC) and local artist Sarah Slaughter to paint a mural commemorating the DDRC’s 70th anniversary. For 70 years, the DDRC has supported Calgarians with developmental disabilities and helped build an inclusive city. The new mural celebrates an inclusive future for Calgary, where Everyone Belongs.

We partnered with Homespace and Toronto artist Jacquie Comrie to paint the largest mural in Alberta on the wall of the exciting new Sierra Place office-to-residential affordable housing retrofit on the corner of 7th Avenue and 6 Street SW. The project will provide housing for nearly 200 vulnerable Calgarians including low-income families with children, single mothers, single mothers, Indigenous people, seniors, and newcomers to Canada, leaving a lasting impact for residents and the greater Calgary community.

We partnered with Parks Canada and IndigiQueer Nehiyaw iskwew (Cree Woman), Kamâmak to paint a mural to raise awareness about the importance of whitebark pine trees – a keystone species-at-risk in the national parks, including nearby Banff.

We also launched our all-new BUMP website (yycbump.ca) featuring a brand new mural gallery, artist pages, build-your-own-mural-tour tool that makes it easier than ever to explore and discover the 200+ BUMP murals in Calgary.

The 2022 BUMP Festival may be over but we still have more surprises in store for this year. Be sure to follow us on social media at @yycbump for the latest news, photos and videos. 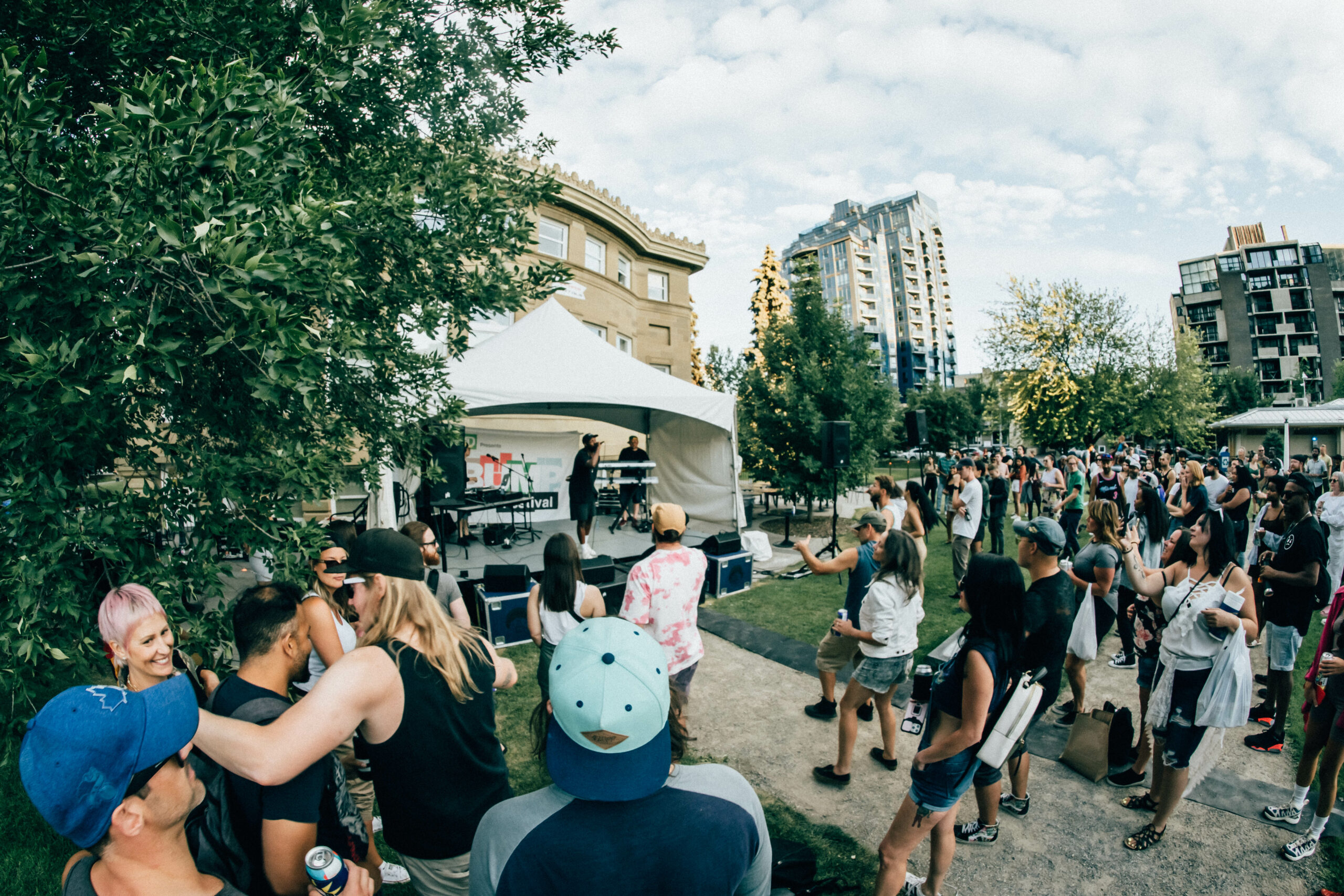 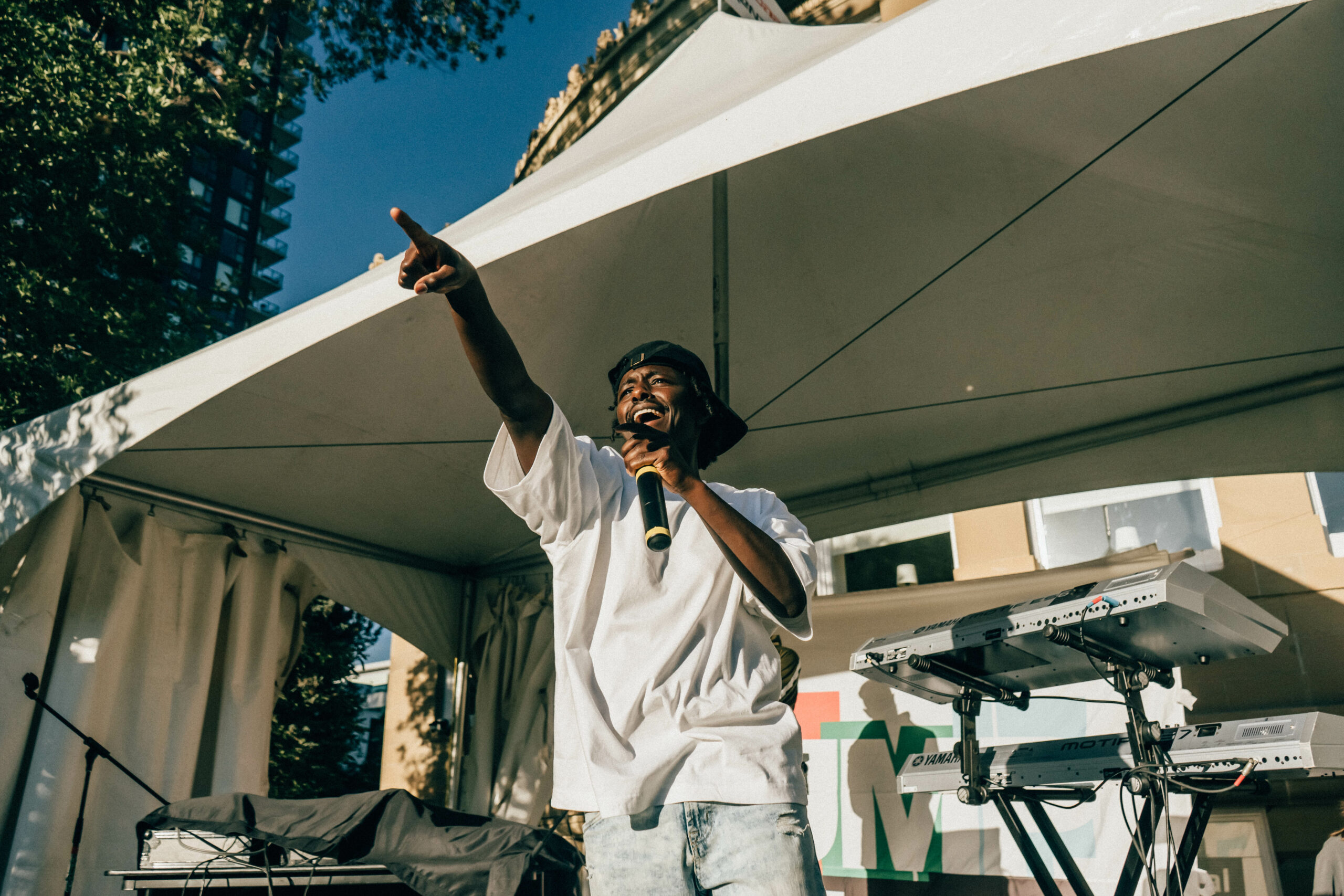 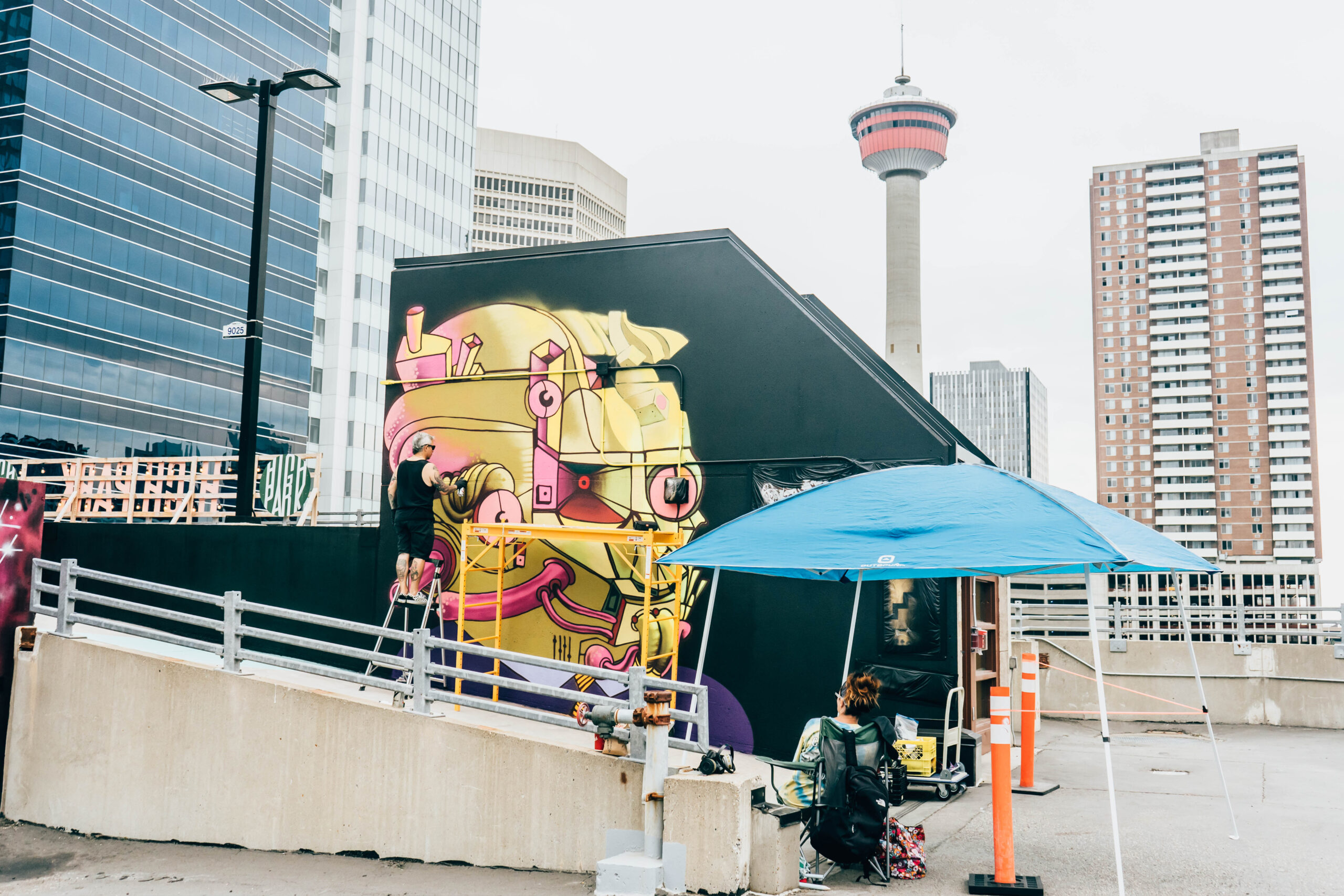 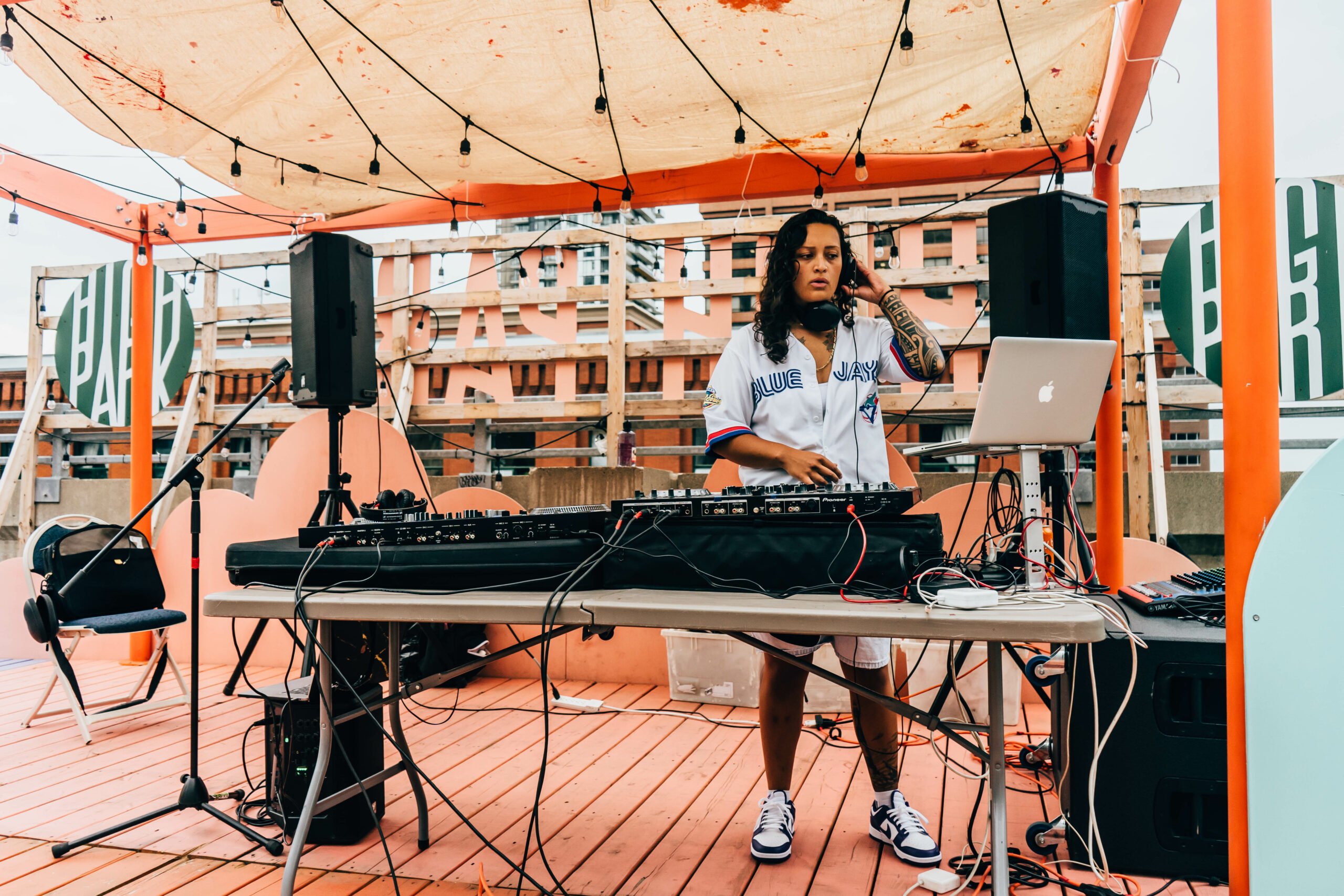 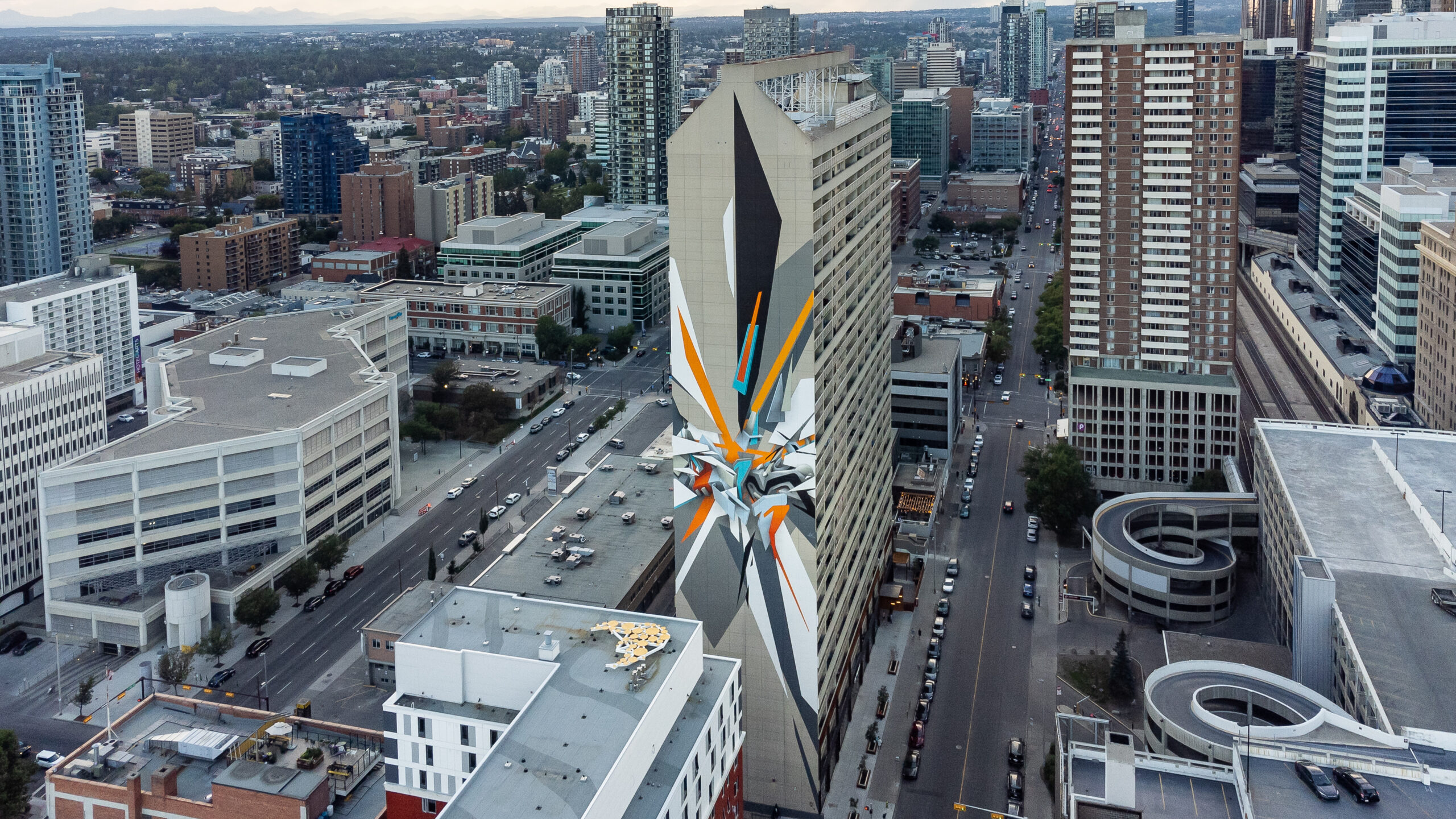